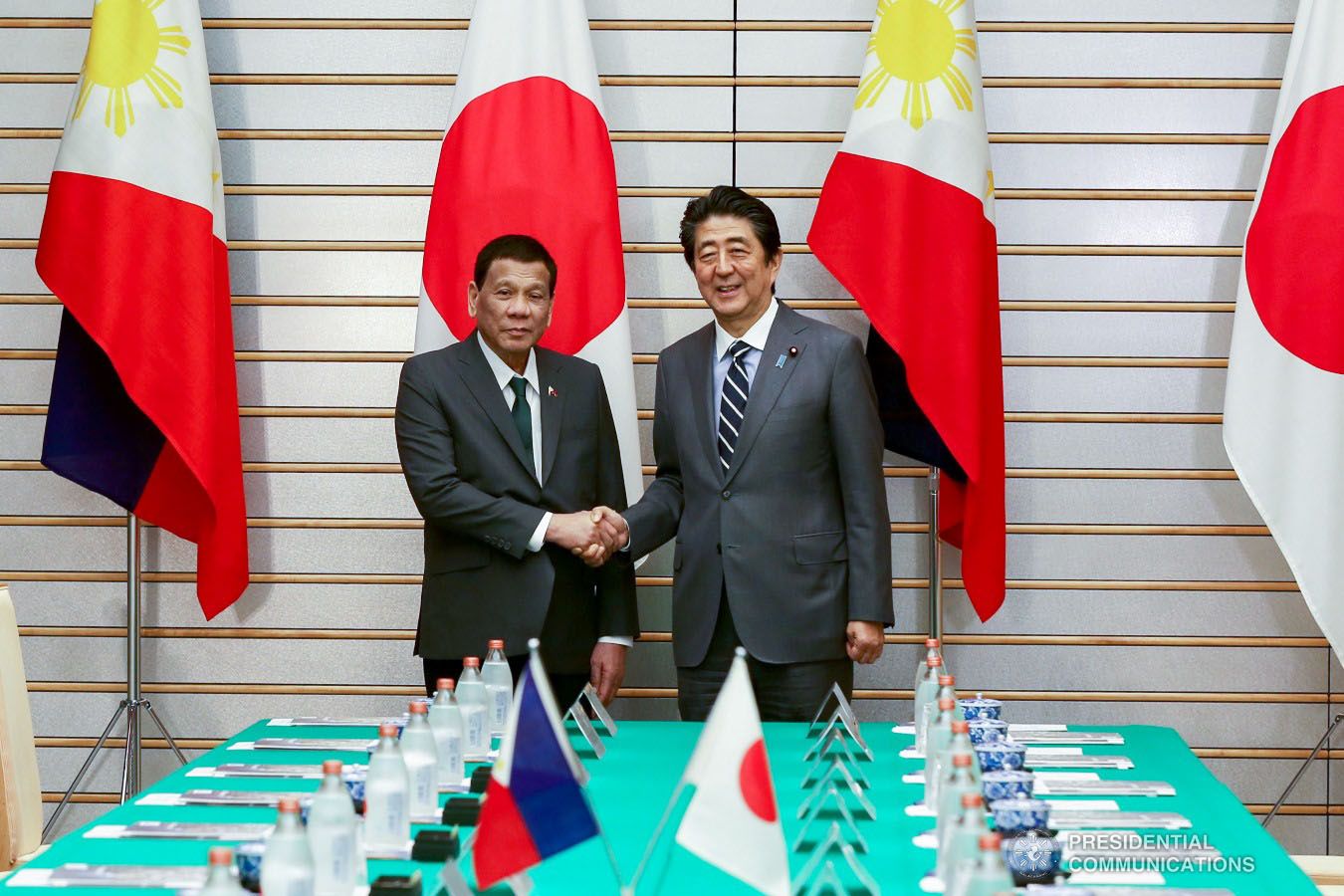 MANILA/TOKYO – The Philippine Health Department has allocated P18 million for the clinical trials of Japanese antiviral drug Avigan as a possible treatment against the new coronavirus, President Rodrigo Duterte said in his latest report to Congress.

“The DOH, through its Advancing Health through Evidence-Assisted Decisions with Health Policy and Systems Research, has allocated P18 million for Avigan Trials,” his report read.

It also stated that three sites have been identified for Avigan Trials on 80-100 patients.

The DOH earlier cautioned against the use of Avigan on expecting mothers as studies have shown that it may result in birth defects.

Avigan, also known as favipiravir, was developed by Fujifilm Toyama Co. Ltd. It is seen as a potential drug for the new coronavirus after researchers in China suggested that it had shown promising results in treating COVID-19 patients with mild symptoms.

Duterte has expressed the country’s interest in participating in the clinical trials of the Japanese drug during his virtual summit with Prime Minister Shinzo Abe and other Asian leaders last month.

The Philippines is one of the 43 countries that will be provided by the Japanese government with Avigan at no cost. - Florenda Corpuz

Japan to Approve Avigan ‘Once Efficacy is Proven’