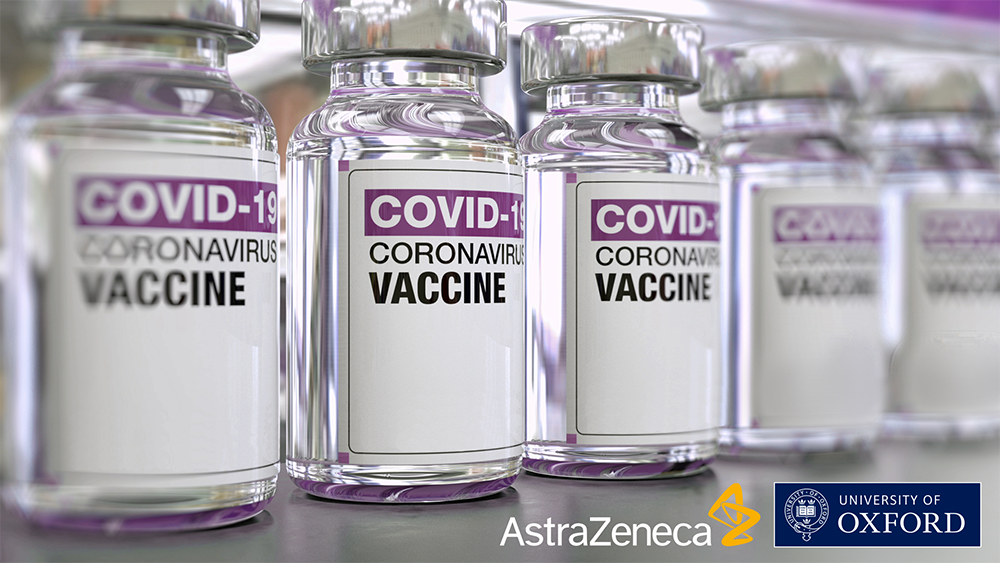 The Japanese government has signed a final agreement with AstraZeneca last December, allowing the country to receive 120 million doses, enough for 60 million people.

“About the manufacturing schemes in Japan for the vaccines, the government will provide subsidies. AstraZeneca is being recognized as one of the manufacturers that will be supported by the Japanese government,” Chief Cabinet Secretary Katsunobu Kato told a press conference on Thursday.

He said that AstraZeneca had informed the Ministry of Health, Labor and Welfare (MHLW)  on Wednesday of its plans for domestic production.

“AstraZeneca will utilize the subsidy, and proceed with its preparation for manufacturing in Japan. More than 90 million doses is going to be aimed,” he said.

“It is very important for us to secure the vaccines in Japan, and to tackle the pandemic, we would like to continue to establish a system to provide vaccines,” he added.

AstraZeneca is expected to provide the remaining 30 million of the 120 million shots from overseas by March.

Japan plans to commence COVID-19 inoculations by late February for about 3.7 million medical workers, to be followed by approximately 36 million people aged 65 and older, around 2 million senior care facility workers, and about 8.2 million people with underlying health issues, according to the MHLW.  - Florenda Corpuz