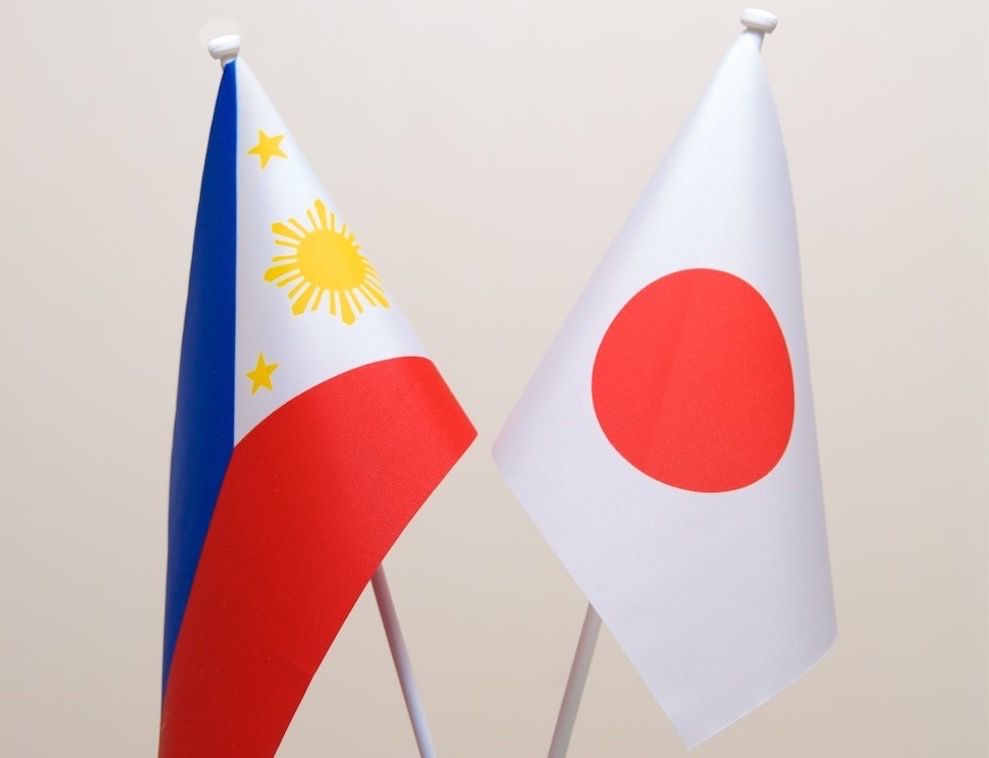 The shipment of AstraZeneca shots manufactured in Japan will arrive in the Philippines in early July or later, Motegi told a press conference.

“Japan has received requests to provide vaccines to various countries and regions,” the foreign minister said, adding that “Coordinations will be made going forward.”

He pointed out that the Japanese government decided to provide AstraZeneca vaccine doses to the Philippines and four other ASEAN countries, namely Vietnam, Indonesia, Malaysia and Thailand because they are now experiencing “a short supply of vaccines” and are in “very severe” infection situations.

Furthermore, Motegi said, “These countries are very important for achieving a free and open Indo-Pacific region.”