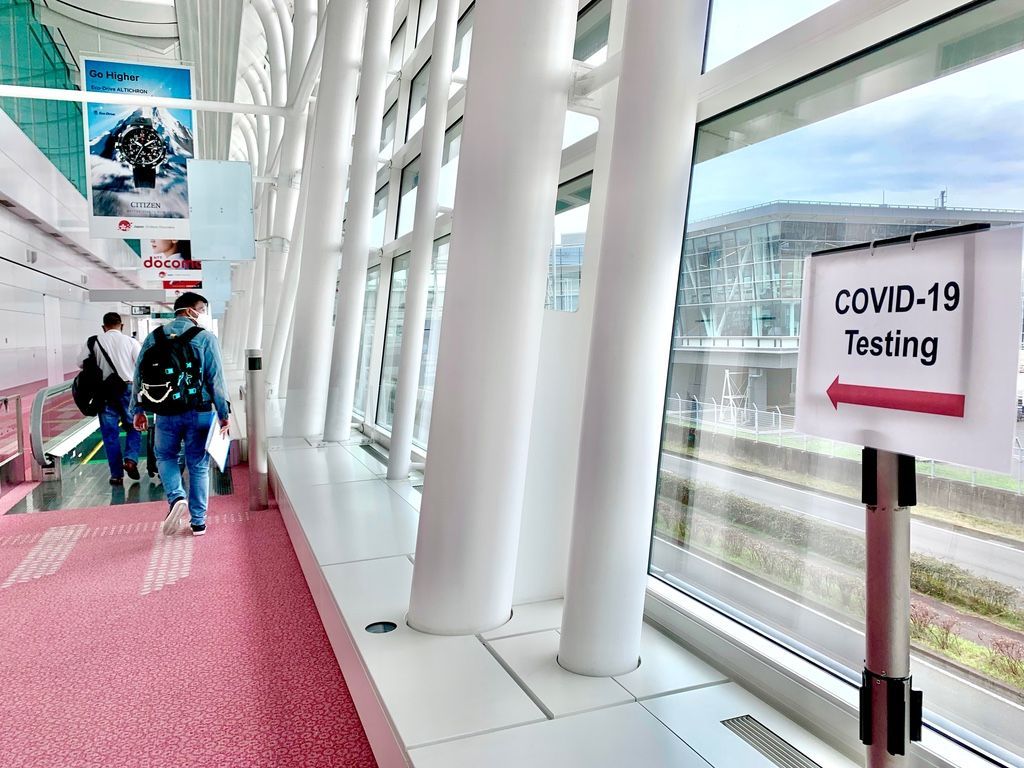 Japan Welcomes Over 6,000 Visitors from Philippines in Q1

TOKYO – Japan has welcomed some 6,200 foreign travelers from the Philippines in the first quarter of 2022, up more than 300 percent year-on-year, according to a preliminary data published by the Japan National Tourism Organization (JNTO) on April 20.

The figures showed that the number of visitor arrivals from the Southeast Asian country increased by almost 4,000 in March compared to the same month in 2021.

The Japanese government eased its strict border restrictions last month allowing foreign visitors other than tourists into the country. It also raised the daily cap on the number of arrivals from overseas to 10,000. - Florenda Corpuz