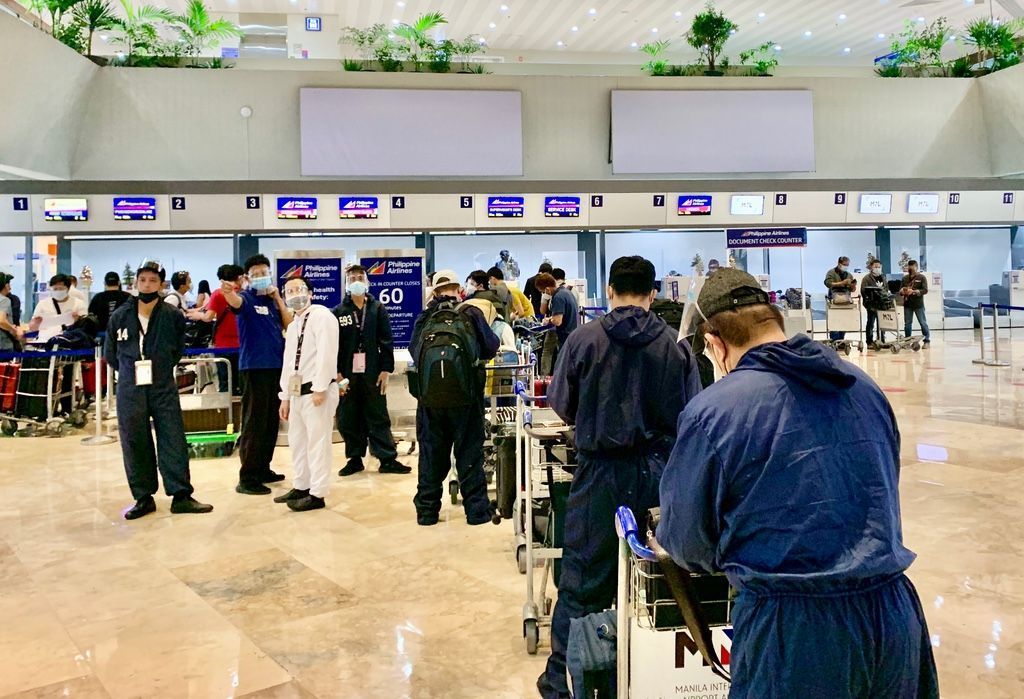 Japanese Among Top Arrivals in Philippines During Holiday Season

MANILA – Japanese citizens are among the top arrivals for the month of December this year, data from the Philippine Bureau of Immigration (BI) showed.

According to the BI, 1,645 Japanese arrived during the holiday season, the fourth on the list.

“Last year, there were only 5,478 arrivals for the two days, while this year, it increased 100% to 11,074 for the Christmas eve and Christmas day,” said Capulong. “While the numbers are still relatively low, we are confident that this increase will continue until next year, given the government’s aggressive vaccination campaign,” he stated.

Separate data revealed that Japanese citizens were fifth on the list of top departures for the same month with 2,190 exits. - Florenda Corpuz