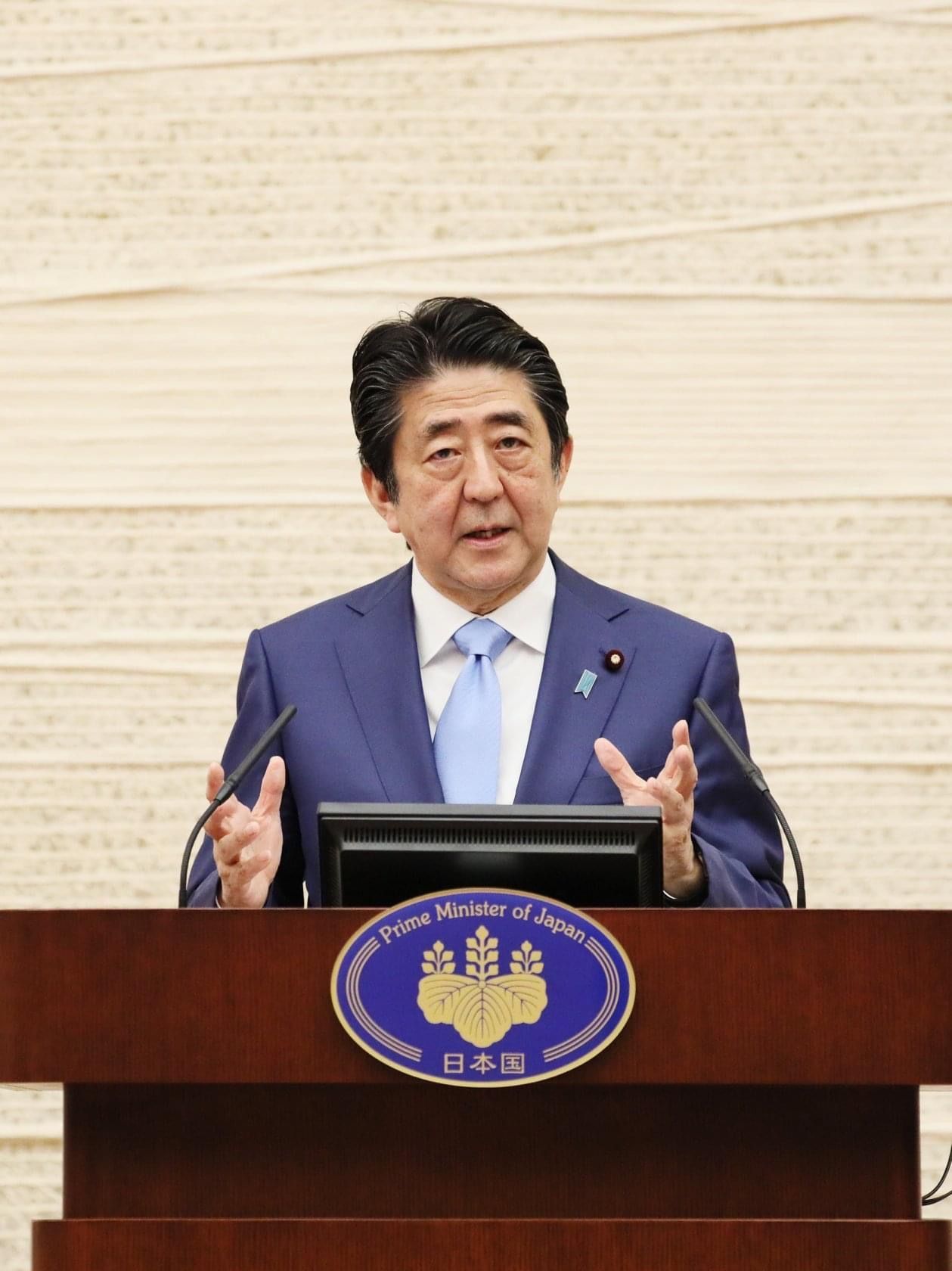 Local media citing police and firefighters reported Abe, 67, was airlifted to a hospital in a state of cardiac arrest after being found bleeding and unconscious on the ground.

"I am praying from my heart that Abe survives this ordeal," Kishida said.

Abe was delivering a speech in front of Kintetsu Railway's Yamato-Saidaiji Station at around 11:30 a.m. when he was shot in the neck and chest by Tetsuya Yamagami, 41, a resident of the western city.

“I extend my deep sympathy and pray for his early recovery,” he said in a tweet. - Florenda Corpuz