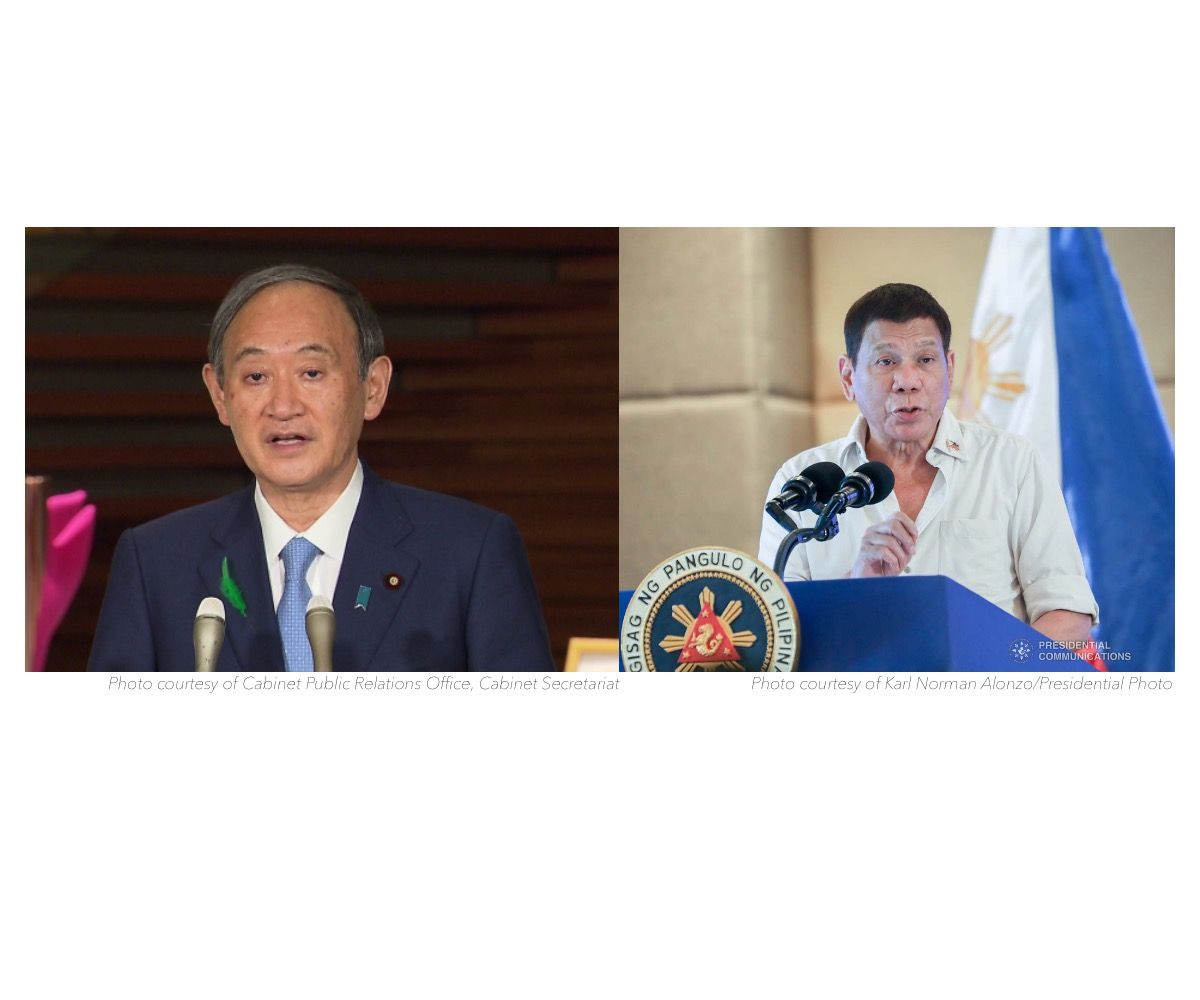 TOKYO – The Japanese government has decided to cancel Prime Minister Yoshihide Suga’s planned trip to the Philippines during the Golden Week holiday period from late April to early May to address a recent spike in COVID-19 cases in the country.

“COVID-19 infections are spreading in Japan,” Chief Cabinet Secretary Katsunobu Kato told a press conference on Wednesday, adding that some prefectures have already requested for a state of emergency declaration.

“We decided that we are not going to have the visit to other countries during the Golden Week holidays in order to make the full effort for COVID-19,” he said.

Aside from the Philippines, Japan has also canceled Suga’s visit to India.

The Japanese premier intended to have talks with Philippine President Rodrigo Duterte and Indian Prime Minister Narendra Modi to reaffirm Japan’s cooperation with the two countries on the free and open Indo-Pacific initiative.

“Defeating the COVID-19 pandemic is high on both the Philippines and Japan’s agenda and remains a key point of cooperation. The decision to postpone a planned Official Visit based on this ground, therefore, deserves support,” he added.

Roque, however, assured that the strategic partnership between the Philippines and Japan would continue to strengthen “even as we jointly and individually work to address the COVID-19 pandemic.”

On December 14, 2020, Suga and Duterte held a 20-minute summit telephone talk where they reaffirmed their shared commitment to strengthen the relations between Japan and the Philippines. - Florenda Corpuz