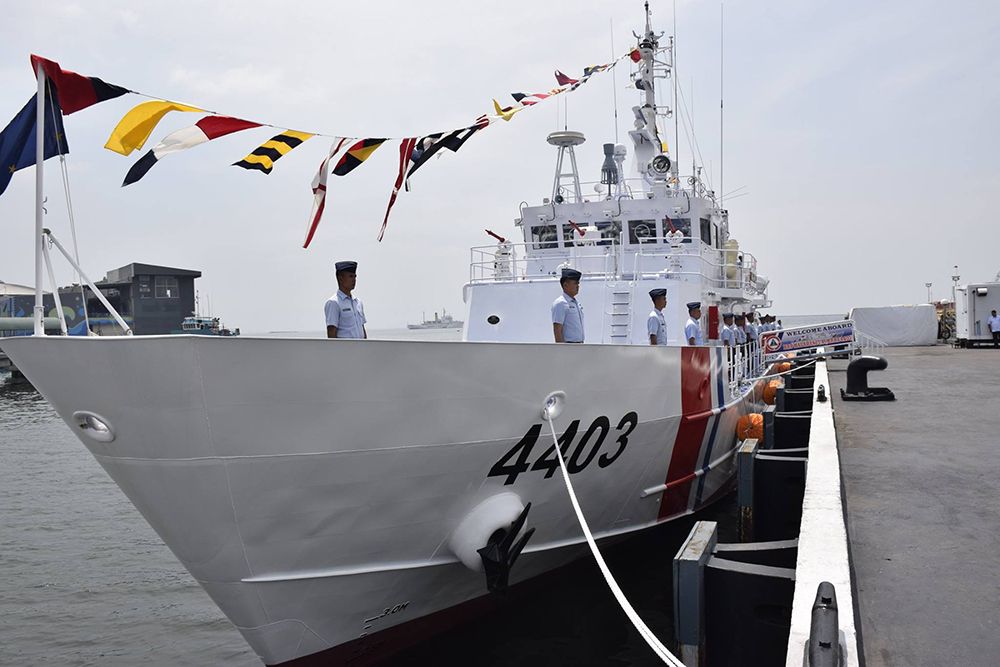 The PCG has deployed five of the 10 44-meter MRRVs in transporting medicines and medical supplies in the Visayas, ferrying stranded international tourists to their sweeper flights, and securing the cruise ships quarantined in Manila Bay recently while assisting the virus testing of its passengers.

The MRRVs were part of the JICA-PCG project Maritime Safety Capability Improvement I (2013-2022) that aims to help the Philippines build up its maritime safety and security operations.

"JICA shares the PCG's goal to help reduce the spread of the coronavirus. The actions they took, including effective use of MRRVs from Japan, are valuable in these times when we are feeling the impact of the pandemic in the workforce and economy," JICA Philippines Senior Representative Kawabuchi Kiyo said.

Aside from MRRVs, JICA has also shared Japan's experience in maritime safety and security through trainings of more than 300 coast guard personnel in Japan and in the Philippines.

Since the outbreak, the PCG was designated to hold patrol missions to secure cruise ships in various parts of the country using the MRRVs. Most recently, they also assisted medical personnel in collecting swabs for testing of Filipino crews in the quarantined ships following the protocols of the Philippine Red Cross (PRC) and Bureau of Quarantine.

"JICA remains committed to our development cooperation with the Philippines, even more so during these difficult times when sincere cooperation among partners is very much needed," Kawabuchi added. - PR

(File photo of "BRP Malapascua" taken in March 2017 during its arrival at the Philippine Coast Guard Headquarters in Manila, Philippines)

Tokyo Film Festival Reveals ‘We Are One’ Lineup