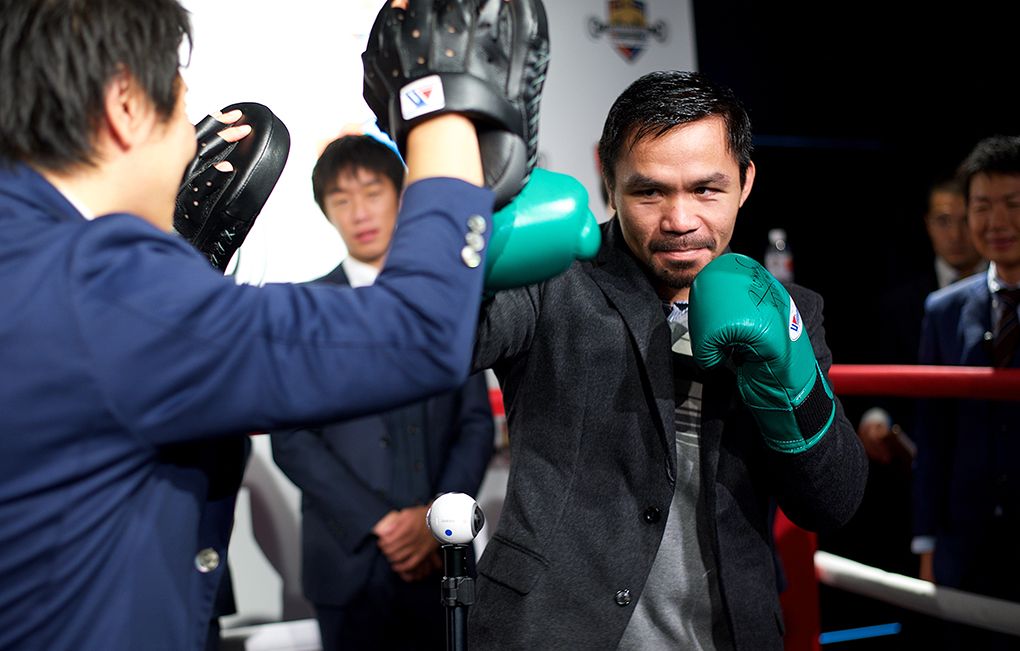 Manny Pacquiao to Run for Charity in Japan on May 22

TOKYO – Filipino boxing legend Manny Pacquiao will run in his first marathon event in Japan to raise funds for his foundation that helps children who are in difficult situations in the Philippines.

The Manny Pacquiao Foundation charity marathon event will be held at the City Football Station in Tochigi City Iwafune Sports Park on May 22.

“Hello to Tochigi City and Mayor [Hideko] Okawa. Thank you for all your support. I hope to see you soon in Japan,” Pacquiao said in a video message.

Proceeds from the event will be used to create free schools throughout the Philippines and rebuild infrastructure damaged by Typhoon Odette. - Florenda Corpuz

DA Allots PHP3-M for Promotion of Philippine Bananas in Japan

Japan Confers One of Its Highest Honors on Manny Villar