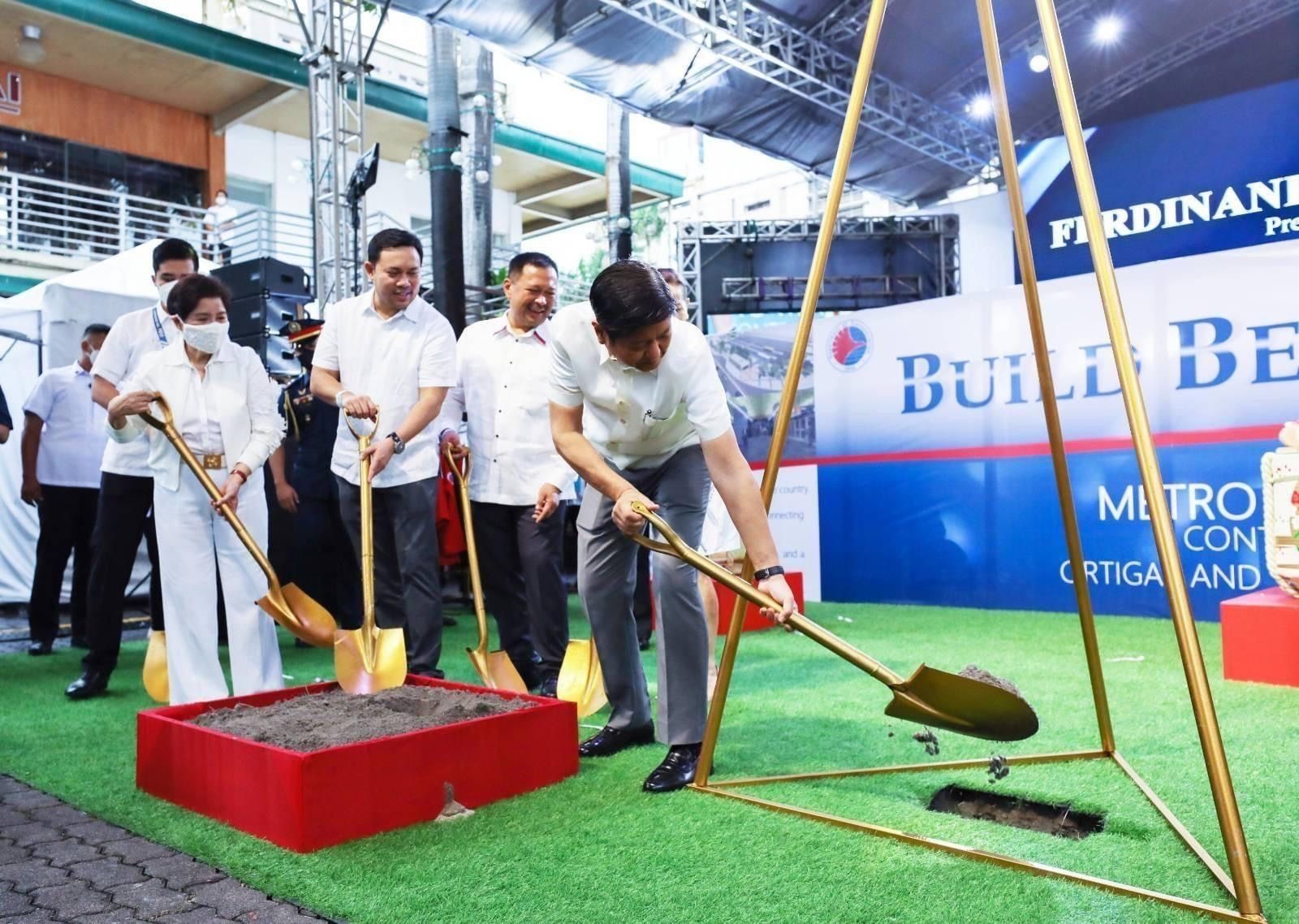 “As we break the ground for this portion of our subway system, we fervently hope to soon enjoy the benefits that it brings to the general public,” the president said in his speech.

He added, “Let the breaking ground of this subway system signal our intention to the world to pursue even grander dreams and more ambitious endeavors that will bring comfort and progress to our people all over the country.”

“Be assured that this administration will take the lead in identifying, pursuing, and implementing projects as part of the Build Better More Infrastructure Agenda that we have laid out,” he went on.

The project, which is part of the 33-kilometer MMSP Phase 1, is expected to benefit approximately 150,000 passengers a day by the year 2028.

Once operational, the MMSP Phase 1 will reduce travel time between Quezon City and the Ninoy Aquino International Airport (NAIA) from one hour and 30 minutes to 35 minutes.

“With the full support of state-of-the-art Japanese technologies and skilled experts, the Philippines can be certain that Japan will continue to cooperate until this Filipino dream turns from a blueprint into reality,” the Japanese envoy remarked.

The ₱488.47-billion foreign-assisted “project of the century” is being constructed under the Official Development Assistance (ODA) program funded by the Japan International Cooperation Agency (JICA). - Florenda Corpuz