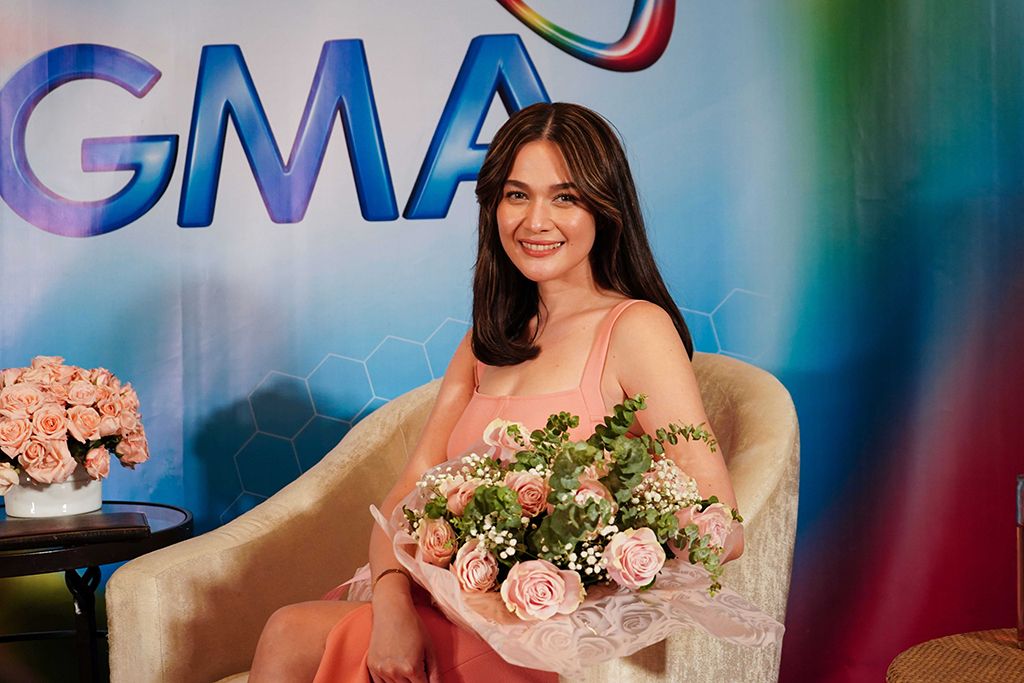 MANILA – Seasoned actress Bea Alonzo expressed her gratitude for the trust she received from her new home, GMA, as she officially became a Kapuso on July 1.

“I am grateful for the trust that they have given me. I am grateful for this huge blessing. Imagine, at this point in my life, I am beginning to rediscover myself again. I am going to make new friends. I am going to meet and collaborate with new people. That’s such a huge blessing for someone like me who loves to do what I’m doing. And this time, I will be introduced to a totally new audience. I just hope that magustuhan din nila yung gagawin ko,” Alonzo told Filipino-Japanese Journal during a virtual media event that formally welcomed her into the Kapuso network.

“Actually, bagong challenge ‘yan sa akin because ang purpose ko kasi is to really touch lives and to do characters that will resonate to a lot of Filipinos dito man o sa ibang parte ng mundo, and I know that I will be able to do that with GMA,” she added.

Alonzo also extended her appreciation to her Pinoy fans in Japan for their “suporta ninyo sa akin through the years.”

“Sana po hinihingi ko po ang suporta ninyo na panoorin ako this time sa GMA because I promise you, we will be creating quality shows for you,” the new Kapuso star, who is eager to visit Japan once the borders open and when it is safe to do so, said.

The 33-year-old former Kapamilya actress is set to headline the Philippine adaptation of the Japanese drama “Pure Soul”, from which the hit Korean film “A Moment to Remember” was also adapted, opposite Asia’s Multimedia Star Alden Richards. She will also star in an upcoming primetime series on GMA. - Florenda Corpuz