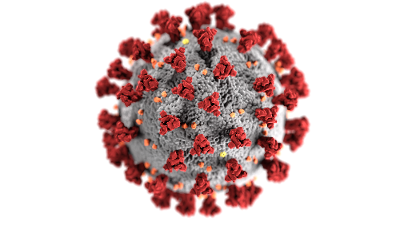 TOKYO – Chief Cabinet Secretary Katsunobu Kato on Monday said a new and more contagious coronavirus variant detected in London and southeastern England has not found its way to Japan.

“According to the National Institute of Infectious Diseases, in Japan, no similar variant has been confirmed,” Kato told a press conference.

“The Health Ministry is closely coordinating and sharing information with the British government, and will continue to work with the World Health Organization to gather information about the situations in other countries while working to control the infection,” he added.

The spokesman said that protecting people’s lives and health is the top priority of the Japanese government.

“In order to control and prevent the pandemic in Japan, we have effectively implemented border controls. And regarding travels from Britain, Japan has actually designated Britain as a travel ban country so without specific reasons, in principle, entry from Britain is banned,” Kato mentioned.

“We are going to take cautious stand regarding travel from Britain,” he noted.

According to the British media, the new virus strain discovered in the U.K. has spread rapidly causing infection rates to rise, and is thought to be 70 percent more transmissible than other strains. - Florenda Corpuz

EXCLUSIVE INTERVIEW: ‘I want to take advantage of where I am now to educate Filipina migrant workers of their rights,’ says Maine Mendoza as she finds her voice and champions OFW women’s rights