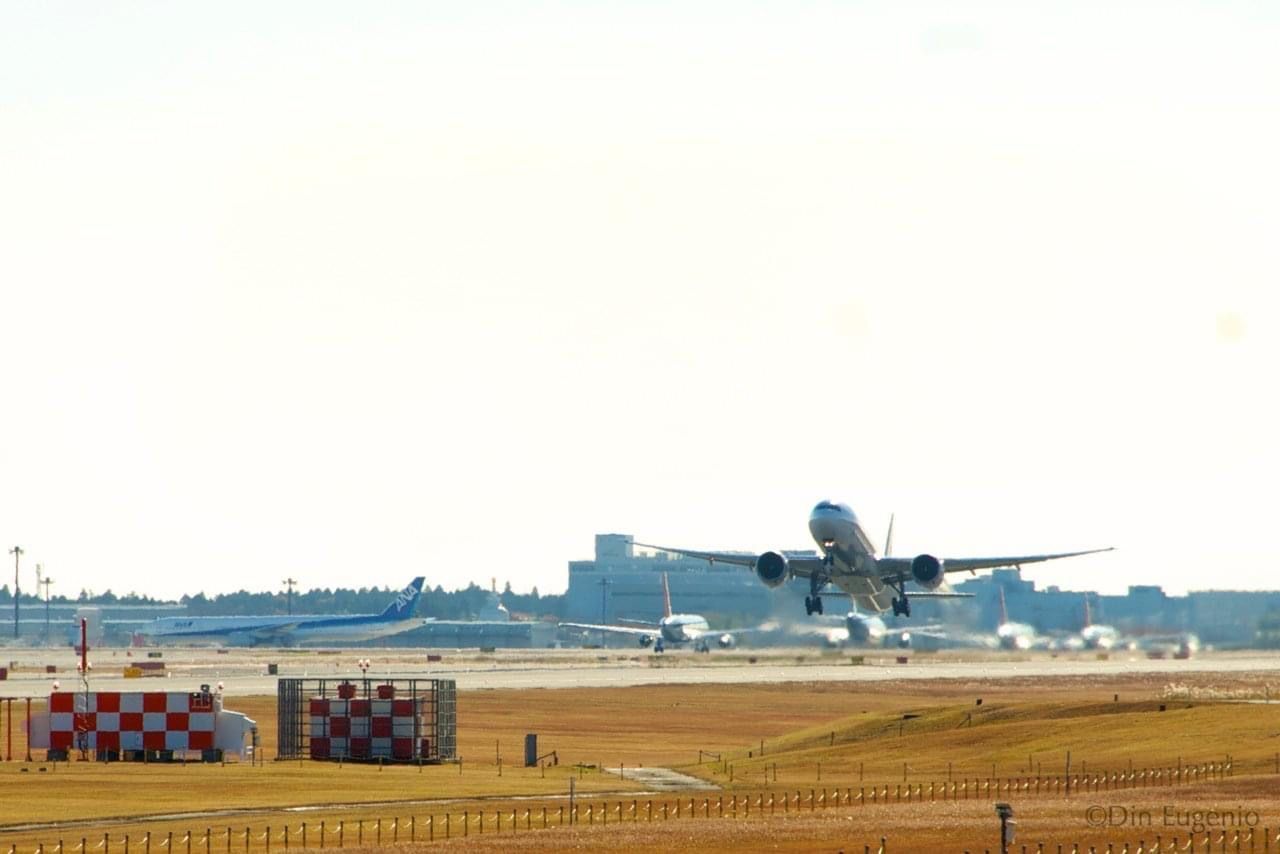 MANILA – The Bureau of Immigration (BI) appealed to the different airlines not to board foreigners bound for the Philippines who do not have the appropriate visas to enter the country.

In a statement, Immigration Commissioner Jaime Morente said he made the appeal following reports of foreigners who were turned back at the Ninoy Aquino International Airport (NAIA) for not having visas.

He added that similar reports of excluded foreign passengers were also received from the international airports in Mactan, Cebu and Clark, Pampanga.

According to Morente, it is the responsibility of the airlines to see to it that foreigners traveling to the Philippines are properly visaed as they themselves would be inconvenienced if their passengers are excluded upon arriving at the airports.

“Apart from shouldering the cost of returning these aliens to their port or origin, it is also the responsibility of the airlines to defray the expenses of their accommodation at the airport while awaiting their return flights,” the BI chief added.

Morente thus urged the airlines to keep themselves updated on the latest issuances on international travel from the Inter-Agency Task Force on Emerging Infectious Diseases (IATF).

He said these issuances are posted on the BI’s website and other social media accounts for the information of the traveling public and the bureau’s stakeholders.

“We understand that sudden change in policy happens worldwide because of the pandemic. Borders keep on opening and closing, depending on the number of COVID-19 cases,” said Tan.

“Hence we are in close coordination with airlines to update them on the policies as directed by the IATF. We are thankful for their cooperation, it’s a difficult time for everyone, especially for the airline industry, and through their support we are able to implement these measures to avoid the surge of cases in the country,” she added.

She disclosed that the bulk of the excluded foreign nationals are those who have Filipino spouses and children in the country but don’t have any visas at all.

“What they have in their possession are usually their marriage certificates and the birth certificates of their children,” Tan added.

It can be recalled that restrictions for arriving passengers have been partially lifted by the IATF. Foreign nationals with visas pursuant to Executive Order No. 226, as amended by Republic Act No. 8756, those with 47(a)2 visas, and those visas issued by the Aurora Pacific Economic Zone and Freeport Authority, as well as the Subic Bay Metropolitan Authority are now allowed to enter the country.

Foreign nationals with visas under EO 226, as amended by RA 8756 are those working as executives of multinational companies in the Philippines. Those with 47(a)2 visas are special non-immigrants whose visas are granted by the Department of Justice, while Aurora and Subic-issued visas are under special economic zones.

Tan emphasized that those who are eligible to enter under a tourist status are still required to secure an entry visa from Philippine embassies or consulates, prior to arrival.

Apart from those mentioned, accredited foreign government and international organization officials and their dependents, foreign airline crewmembers, foreign seafarers with 9(c) visas, and foreigners with long-term visas are allowed.

Tan clarified that arriving travelers are still required to undergo regular immigration inspection, and present documents needed for their travel.

“Arriving passengers are also required to have a pre-booked accredited quarantine facility before they arrive, and are still subject to the maximum capacity of inbound passengers set by airport authorities,” said Tan. - PR

(File photo by Din Eugenio: A commercial plane takes off from Narita Airport in Japan on Dec. 6, 2010)