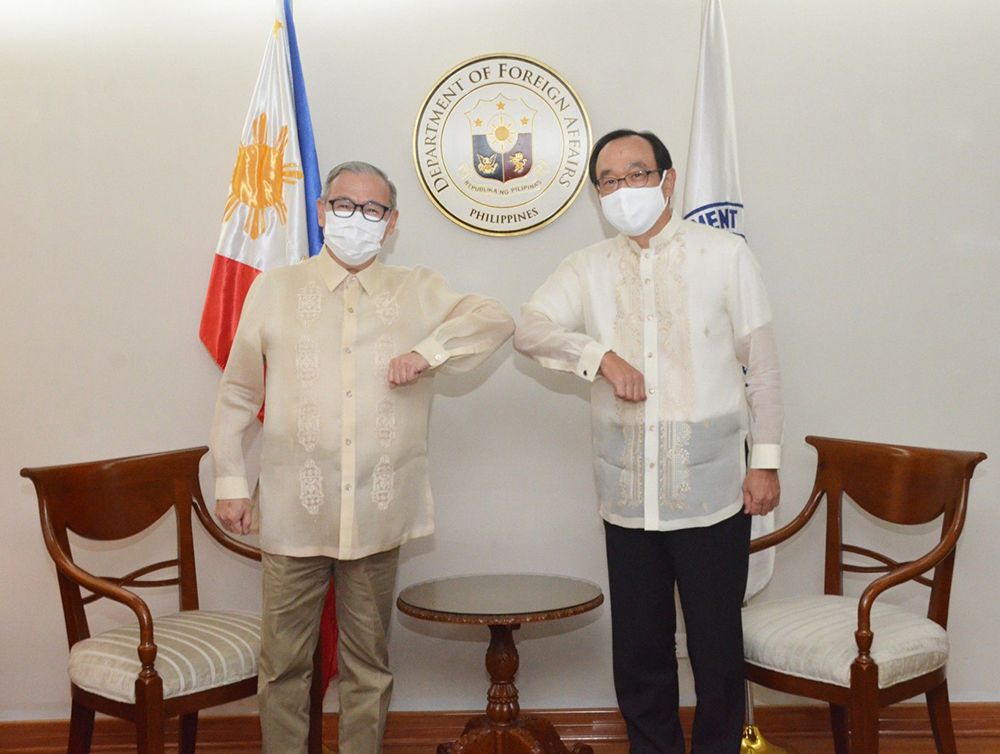 Haneda, who took up his post in Manila in October 2017, is due to wrap up his tour of duty later this month, and upon returning to Tokyo, will also conclude four decades in the Japanese Foreign Service.

Locsin expressed the Philippine government’s sincere appreciation to Haneda for his many contributions to the deepening of overall relations between the Philippines and Japan, and commended the Ambassador for his role in sustaining Japan’s track record of vigorous support for key undertakings, including infrastructure development, maritime security capacity-building, and the peace and development in Mindanao, particularly areas recovering from conflict.

“Thank you for your support and understanding in further strengthening our already good relations,” Haneda responded.

He is concluding his term with Japan also extending generous assistance to the Philippines’ response to COVID-19 and its measures toward recovery.

Since July, the Philippines and Japan have entered into agreements for emergency loan support amounting to 100 billion yen. - PR

Japan Turns Over 425 MT of Rice Donations to Taal Victims