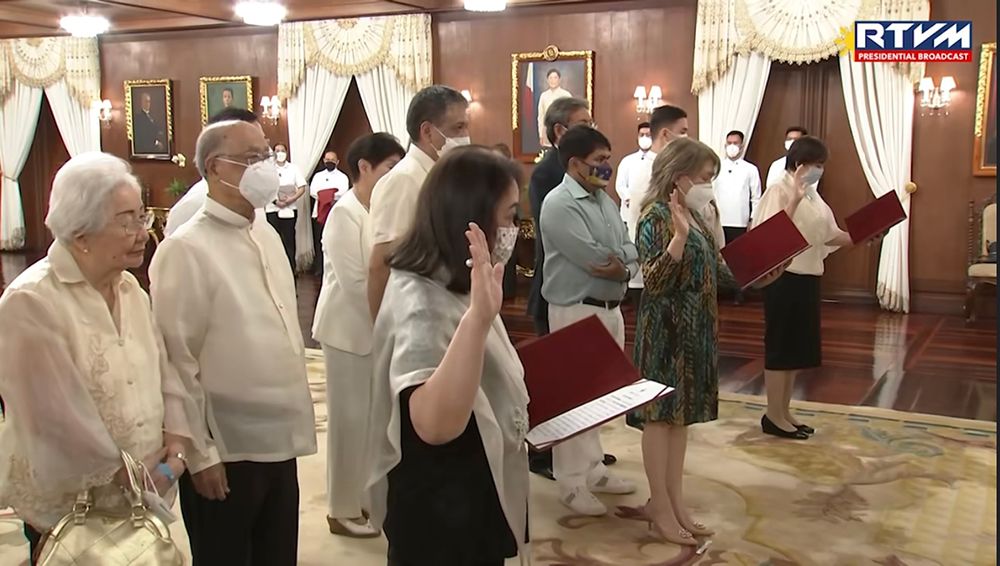 Marcos Jr. administered the oath of office to Garcia-Albano  in a ceremony at Malacañan Palace on Aug. 12, Radio Television Malacañang (RTVM) announced in a Facebook post.

Garcia-Albano is the first female to be appointed as the country's ambassador to the Land of the Rising Sun, which is home to more than 300,000 Filipinos. - Florenda Corpuz