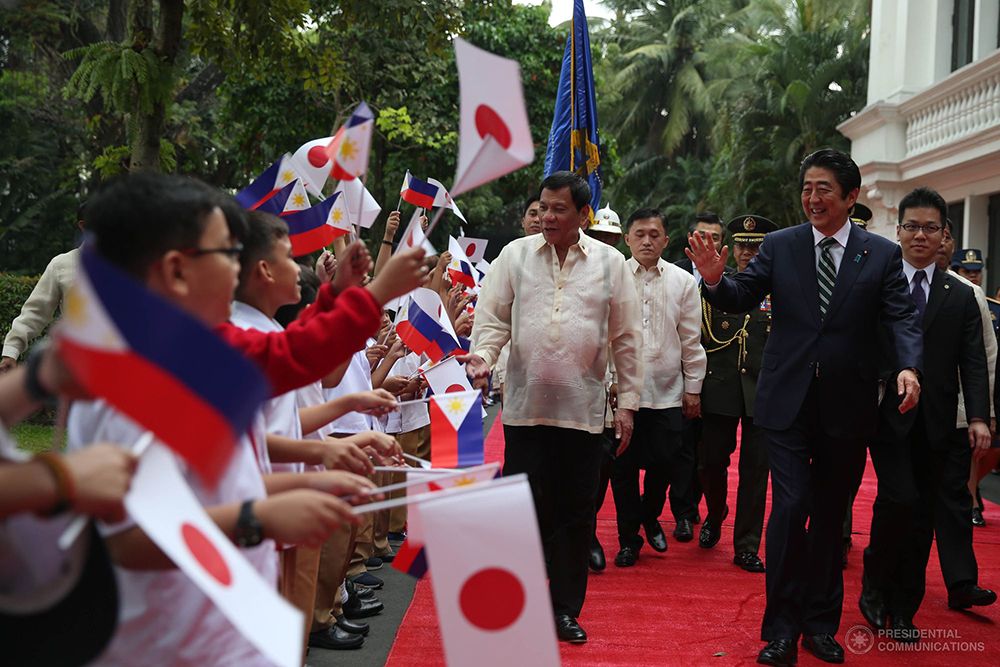 MANILA/TOKYO – The Philippines has extended its condolences to Japan and the family of former prime minister Shinzo Abe over his untimely death on July 8.

The 67-year-old ex-premier was gunned down while campaigning ahead of the upper house elections on July 10 in the western prefecture of Nara.

In a statement, Philippine President Ferdinand Marcos Jr. expressed “shock” and “deep sadness” at the demise of Abe

“On behalf of the Philippine Government and the Filipino people, among whom he counts many friends and admirers, I offer my most profound sympathies to his family and the entire Japanese nation,” Marcos said.

“Mr. Abe was a visionary leader who saw Japan through its most difficult times. He was a devoted friend and a supporter of the Philippines, and it was during his leadership that the Philippine-Japan relations truly flourished.

“The decisive and effective assistance he extended to the Philippines and the warmth he demonstrated in the numerous visits he made to our country will never be forgotten, and will be written as one of the most exceptional periods in our bilateral history.

“I earnestly hope and pray for strength for the Japanese nation during this time of mourning,” he added.

Marcos Jr.’s predecessor Rodrigo Duterte, who hosted Abe at his home in Davao City during his visit to the Philippines in January 2017, described him as “a good and loyal friend, a staunch supporter of my administration and a strong ally of the nation.”

“As the world mourns the loss of this great man, we remember him for his compassionate service and remarkable leadership. Indeed, one of the most influencial world leaders of our time,” he said in a statement shared by former Malacañang Palace spokesman Martin Andanar.

Vice President Sara Duterte also offered her sympathies to Abe’s family and the people of Japan.

“His death is a shocking tragedy that exposes the dark side of humanity,” she said in a statement.

“The world lost a great leader.

“He was a strong ally and a friend of the Philippines, and the immensity of his love and kindness for the Filipinos has been demonstrated many times over through Japan’s support for our growth and development,” she continued.

Abe was first elected as prime minister in 2006. He resigned in 2007 due to his chronic illness – ulcerative colitis, returned to power in December 2012 after overcoming the inflammatory bowel disease, and on Aug. 28, 2020 announced his second resignation, citing a relapse of the disease.

He was Japan's longest-serving leader having led the nation’s government for 2,799 consecutive days. 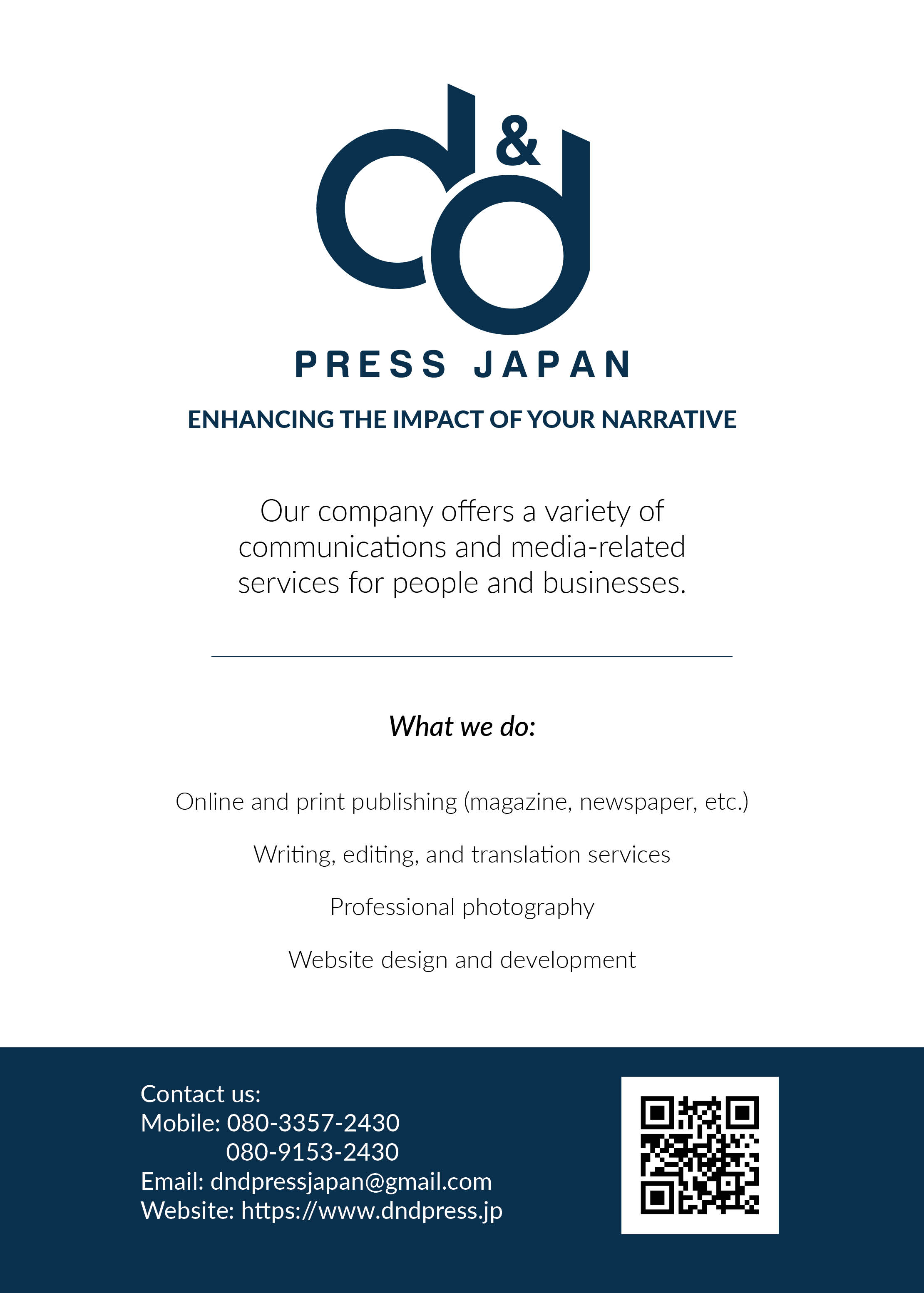