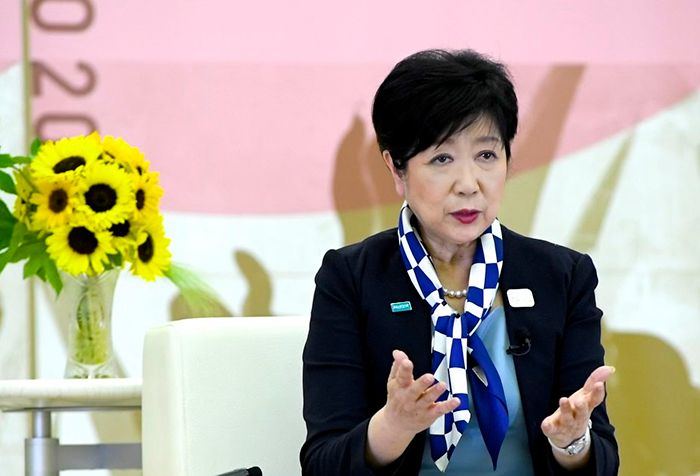 The decision was made at the 228th World Athletics Council meeting in Oregon, USA on Friday (JST).

The event will gather sport’s biggest athletes to Tokyo’s Olympic Stadium, the venue for last year’s Olympic and Paralympic Games.

“I am delighted and honored that Tokyo was chosen to host the 2025 World Athletics Championships,” Governor Yuriko Koike said.

“The World Championships are the world’s premier athletics competition, which bring together 2,000 top athletes from over 200 countries and regions. This will be an excellent opportunity for many citizens of Tokyo to see world-class athletes engaged in heated competition up close and to cheer them on at the Japan National Stadium.

“Furthermore, it is a wonderful opportunity for Tokyo to promote its diverse attractions and enhance its global presence,” she added.

Koike assured that the Tokyo Metropolitan Government (TMG) will actively work with everyone involved for the success of the event.

This will be the second time for Tokyo to host the World Athletics Championships since the 1991 event, and the third for Japan following the 2007 event in Osaka. - Words by Florenda Corpuz, File photo by Din Eugenio