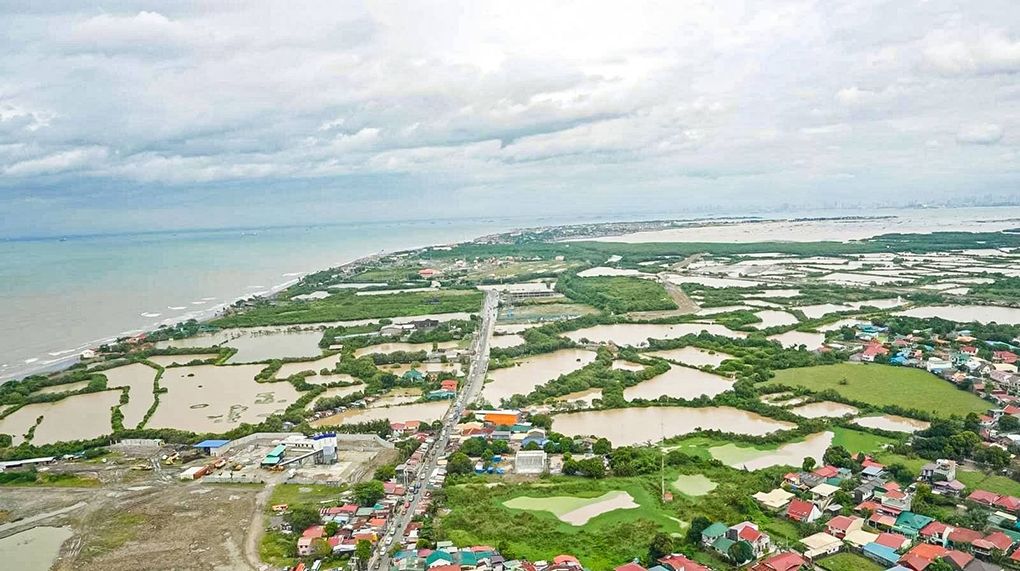 MANILA – The Philippine government is working on a long-term solution to the flooding problem of Cavite, one of the worst-hit provinces by rain-induced floods brought by Severe Tropical Storm Paeng.

President Ferdinand “Bongbong” Marcos Jr. noted that a project financed through the help of the Japan International Cooperation Agency (JICA) could be a possibility, Malacañang on Monday said in a news release.

Meanwhile, the President assured that the government is providing continuous support to evacuees.

“The good thing is people already returned to their homes and have been rebuilding damaged houses, ” he said.

Marcos Jr. also stressed that the government must find a way to prevent severe flooding in Cavite in the future.

Paeng killed 121 people, and affected 3,180,132 residents across the Philippines, according to a report released by the National Disaster Risk Reduction and Management Council (NDRRMC) on Nov. 2. - Florenda Corpuz

(Photos courtesy of the Office of the Press Secretary)