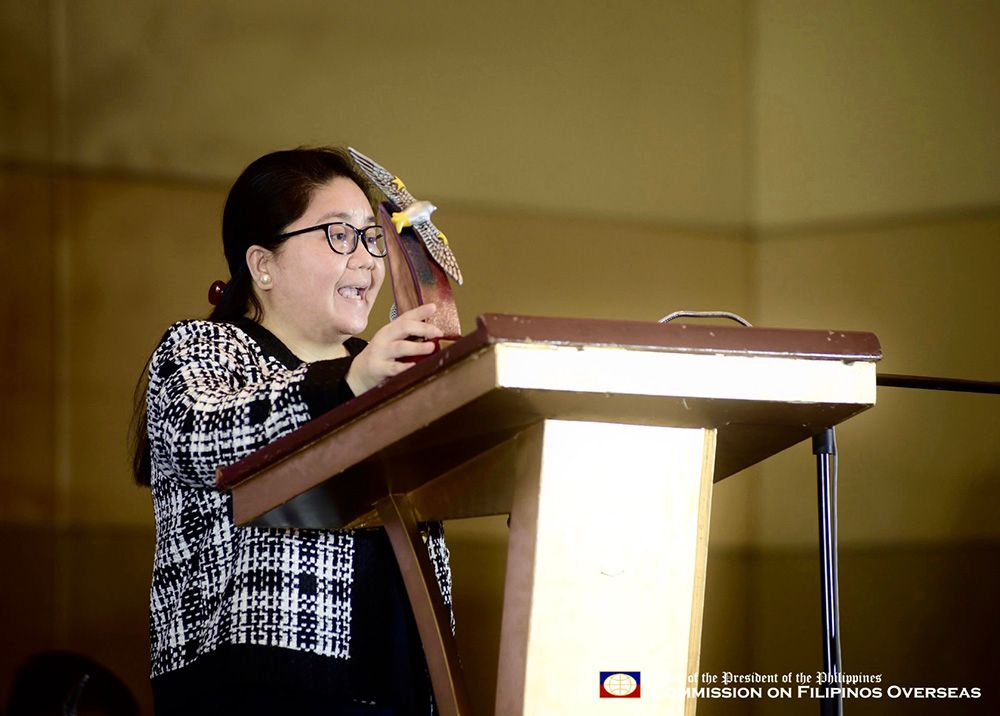 MANILA – The Philippine government has honored Filipino-Japanese Journal (FJJ) with the Interactive Media Award (Best Website) for advocating the overseas Filipinos in Japan amid the COVID-19 pandemic. The recognition was bestowed by the Office of the President - Commission on Filipinos Overseas (CFO) during the 2021 Migration Advocacy and Media (MAM) Awards held at the Manila Hotel on March 16.

In his opening remarks, CFO Secretary and Chairperson Francisco Acosta cited FJJ as a “comprehensive website,” and acknowledged it and the other 18 awardees for “using their talents and skills to tell the stories of overseas Filipinos’ struggles with personal identity, cultural barriers, and social integration.”

“We celebrate the efforts of outstanding members of the global community – media practitioners and institutions worldwide – that have dedicated their time and effort in raising awareness of the plight and triumphs of our kababayan and making them known across the globe through various media channels,” the CFO head noted.

The recipients of the recent MAM Awards include books, films, print and television reports, and media personalities from Japan, Hong Kong, China, South Korea, the United States, Canada, Switzerland, the United Kingdom, United Arab Emirates, and the Philippines. Established in 2011, it is the only award conferred by the Philippine government to media works specializing on migration issues.

Filipino-Japanese Journal, a publication of D&D Press Japan, is originally a blog site that features first-hand news, exclusive interviews, and the best topics about Japan and the Philippines. It has been a source of invaluable information, particularly for Filipinos in Japan, in the past 10 years. - FJJ

Japan Donates P46M Worth of COVID-19 Equipment to Philippines