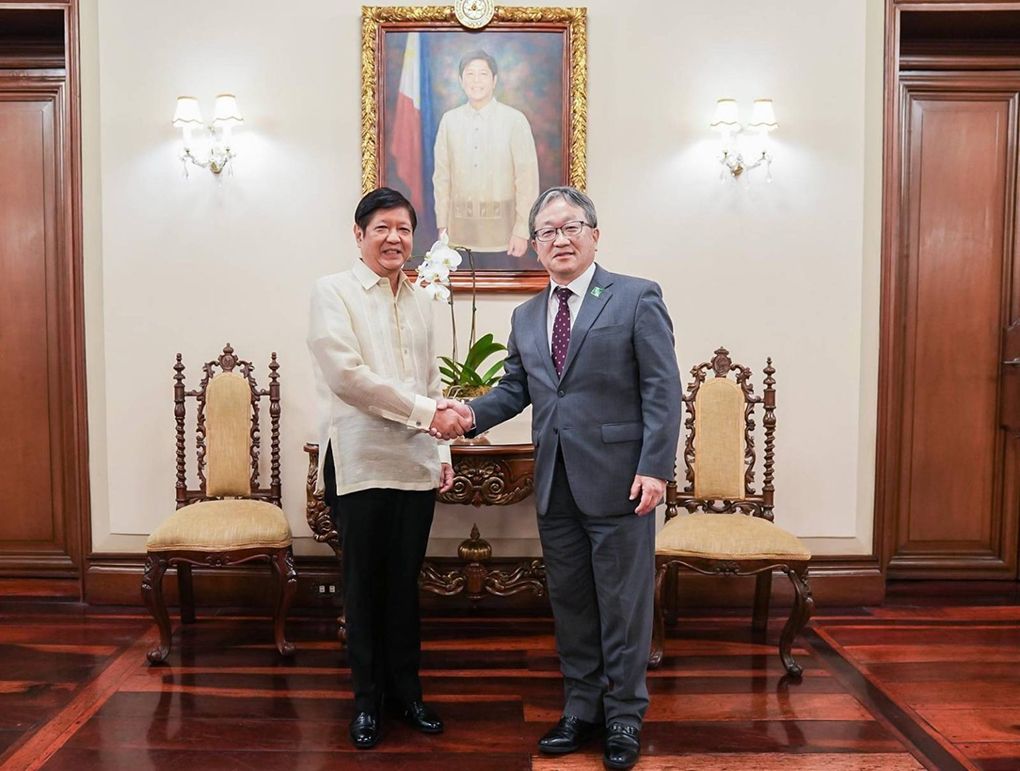 “Japan is and will remain a solid and steadfast partner of the Philippines. I look forward to work closely with Prime Minister [Fumio] Kishida in building an even stronger strategic partnership with your country,” Marcos Jr. told Dr. Masafumi Mori, Special Advisor to the Prime Minister of Japan, as he received the Japanese official in a courtesy call in Malacañang last Nov. 3.

The President said he wants to work with the Japanese government on climate change, maritime security, the West Philippine Sea, agriculture and food security, as well as infrastructure development.

Mori, in response, echoed Kishida’s strong commitment and confidence in Marcos Jr. and his administration.

He told Marcos Jr. that Japan looks forward to continuing its tie-up with the Philippine government in various areas of cooperation, particularly in infrastructure development.

He also renewed the Japanese government’s invitation to Marcos Jr. for a state visit.

“Special Advisor Mori conveyed Japan’s intention not only to continue the ‘fast & sure’ implementation of assistance, but also to render dynamic support for the Philippines' endeavour to become an upper middle income country as well as the ‘Build, Better, More’ programme with ODA and Public-Private Partnership (PPP) projects,” the country’s Ministry of Foreign Affairs (MOFA) said in a statement.

The Japanese official was in the Philippines to participate in the 13th High-Level Joint Committee Meeting on Infrastructure Development and Economic Cooperation. - Florenda Corpuz

(Photo courtesy of Office of the Press Secretary)