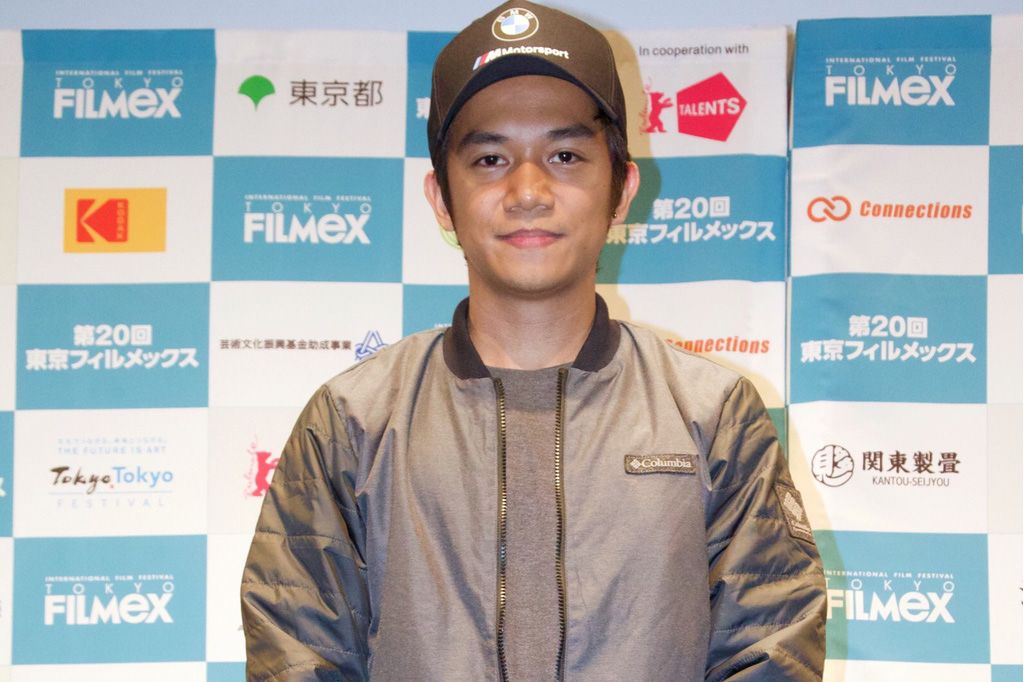 The crime-thriller, which is the Philippines’ entry to the International Feature Film category of the 2020 Oscars, was welcomed during its screening at Yurakucho Asahi Hall last Nov. 25. It narrates the story of an abused wife named Joy (Max Eigenmann) who files a domestic violence case against her husband Dante (the late Kristoffer King).

A member of the Japanese audience uttered her views on the film after it was screened at the festival. She described it as “powerful” for a first feature film of a young director like Gutierrez.

He also shared his excitement about his film being the Philippines’ Oscar choice for 2020.

“Verdict,” which was executive produced by Mendoza, won the Special Jury Prize in the Horizons (Orizzonti) section of the 76th Venice Film Festival.

Meanwhile, Filipino director Joseph Albert Mangat and producer Carlo Valenzona were among the 15 promising talents from Asia who participated at this year’s Talents Tokyo held during the Tokyo FILMeX. They were mentored by film experts headed by Mendoza. - Florenda Corpuz