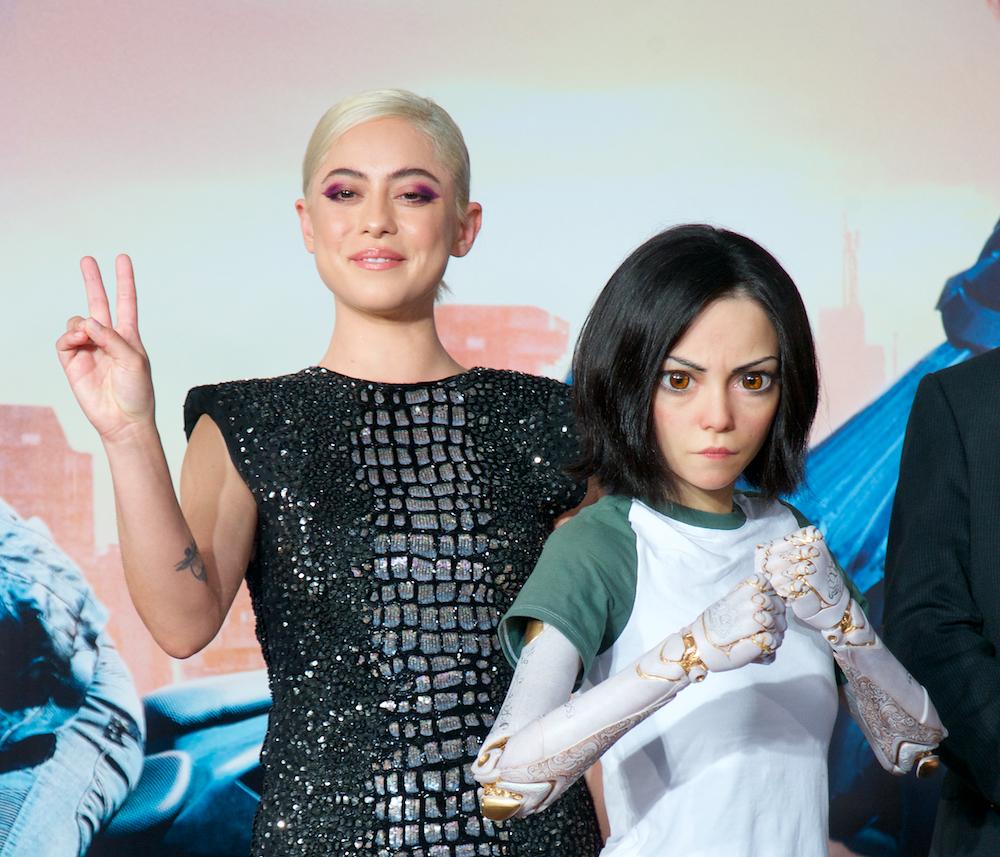 “I’m so happy to be here in Alita’s hometown,” Salazar, who plays the titular cyborg hero, told the crowd at the Japan premiere of the movie in VR Zone Shinjuku Thursday night.

She described the character, which is created by Yukito Kishiro based on the original manga called “Gunnm” in Japan, as “a dynamic, fierce woman.”

“I’m just very excited that a woman this multi-dimensional has made it to the big screen,” she said.

Produced and co-written by James Cameron, the big-budget live-action movie adaptation will be released in theaters in Japan on Feb. 22. - Florenda Corpuz