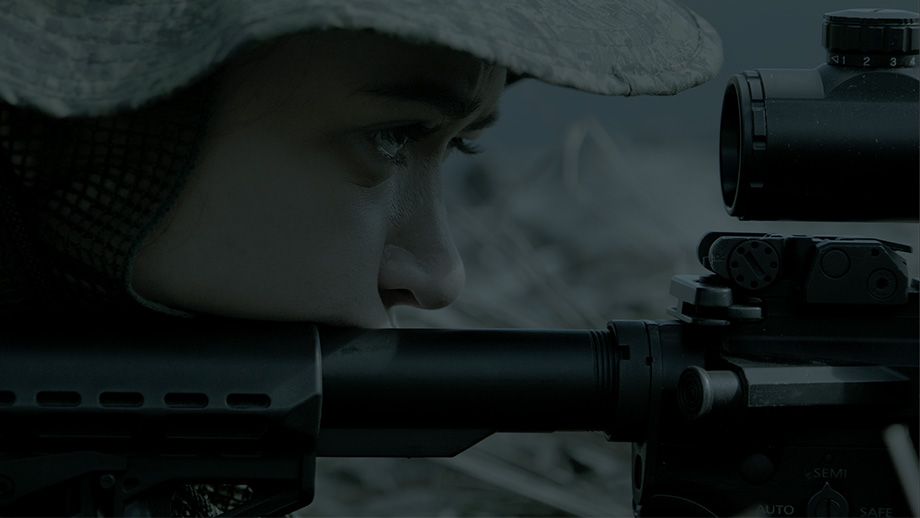 TOKYO – Eight movies from the Philippines will be showcased at the 32nd Tokyo International Film Festival (TIFF) from Oct. 28 to Nov. 5, two of which will compete in the International Competition and Asian Future sections.

Paul Soriano’s suspense drama “Mañanita,” written by Lav Diaz and starring Bela Padilla, will make its world premiere as one of the 14 contenders in the International Competition section of the A-list festival.

The horror suspense film “Motel Acacia” directed by Bradley Liew starring JC Santos will also have its world premiere and compete in the Asian Future section of TIFF.

Brillante Mendoza, who chaired last year’s International Competition jury, will return to TIFF with the screening of his latest masterpiece “Mindanao” starring Judy Ann Santos in the World Focus section.