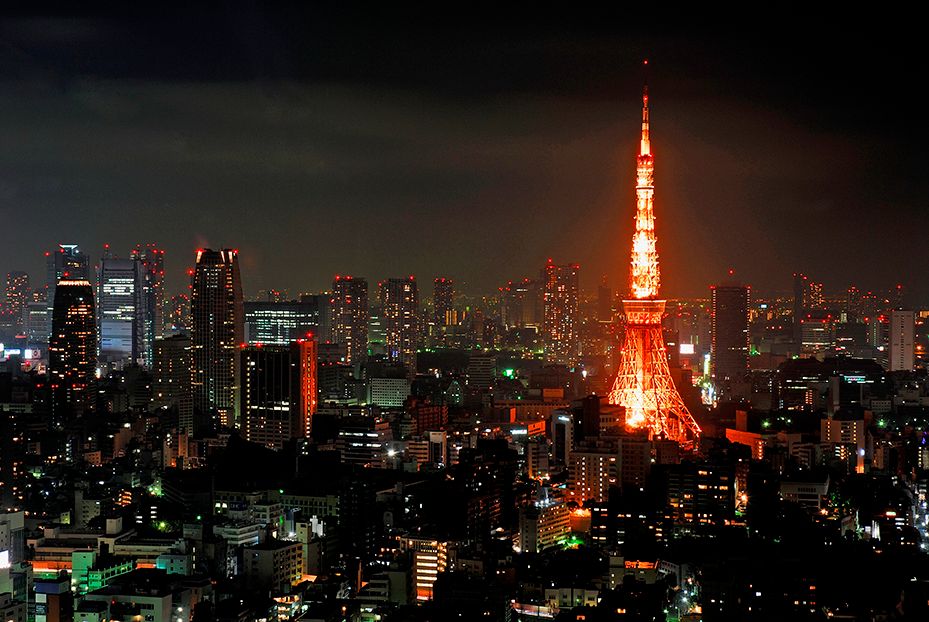 For the fourth consecutive year, Tokyo has been selected number 1 in Condé Nast Traveler’s US Edition of “Top 10 Large Cities in the World: Readers’ Choice Awards”. Readers of the popular US-based magazine for discerning travelers voted Tokyo for the top of the best large cities list, ranking cities outside of the United States.

“As we've said before, it's like a fever dream you don't want to wake up from. This Japanese capital has more Michelin stars than any other place on earth, and is—no surprise—one of the world’s best food destinations,” it added.

The city’s top ranking may be attributed to a number of initiatives, including tourism promotion programs and enhanced support for travelers arriving in Tokyo, which were achieved through cooperative efforts between the government and the private sector.

“I am delighted and honored that Tokyo was chosen by the readers of Condé Nast Traveler as the best large city in the world for the fourth year running,” said Tokyo Governor Yuriko Koike in a statement. “Seeing Tokyo receive this honor amid such fierce competition among cities around the world, I feel that Tokyo has firmly established its reputation as a top tourist destination with broad and varied appeal.”

As a truly world-leading city in international tourism, Tokyo is working to further attract visitors by enhancing its appeal as a place where tradition and innovation coexist.