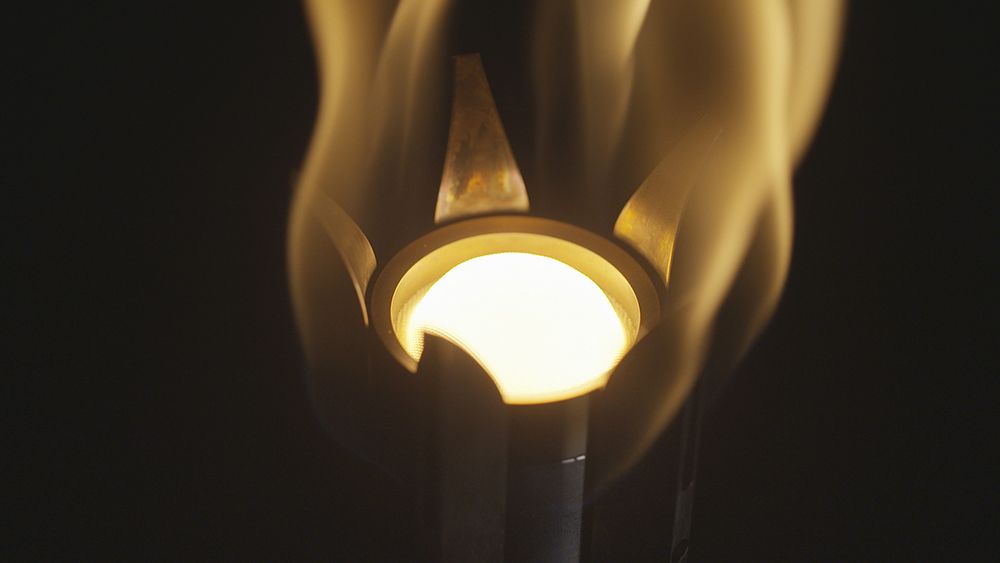 TOKYO – The Tokyo 2020 Olympic and Paralympic Games have been postponed until next year as the new coronavirus (COVID-19) pandemic spreads around the world.

Prime Minister Shinzo Abe and International Olympic Committee (IOC) President Thomas Bach agreed in a conference call on March 24 to reschedule the Olympics, previously slated to begin on July 24, which was to be followed by the Paralympics on Aug. 25, “to a date beyond 2020 but not later than summer 2021, to safeguard the health of the athletes, everybody involved in the Olympic Games and the international community.”

The two leaders expressed their shared concern for the effect that the COVID-19 outbreak is having on people’s lives, and the significant impact that it is having on global athletes’ preparations for the Games.

In a jont statement, the Tokyo 2020 Organising Committee and the IOC said: “The unprecedented and unpredictable spread of the outbreak has seen the situation in the rest of the world deteriorating.

“Yesterday [March 23], the Director General of the World Health Organization (WHO), Tedros Adhanom Ghebreyesus, said that the COVID-19 pandemic is ‘accelerating’.

“There are more than 375,000 cases now recorded worldwide and in nearly every country, and their number is growing by the hour.”

It added that “the leaders agreed that the Olympic Games in Tokyo could stand as a beacon of hope to the world during these troubled times and that the Olympic flame could become the light at the end of the tunnel in which the world finds itself at present.”

Abe and Bach also agreed that the Olympic flame, which arrived in Japan on March 20, will stay in the country, and that the Games will retain the name “Olympic and Paralympic Games Tokyo 2020.”

This is the second time that the Summer Olympics in Tokyo have been disrupted. First was in 1940 when the Games was cancelled due to a war.

On March 30, the IOC, International Paralympic Committee (IPC), Tokyo 2020 Organising Committee, Tokyo Metropolitan Government, and the Japanese Government agreed to hold the Games on July 23 to Aug. 8, 2021 for the Olympics, and Aug. 24 to Sept. 5, 2021 for the Paralympics. - Words by Florenda Corpuz, Photograph courtesy of Tokyo 2020