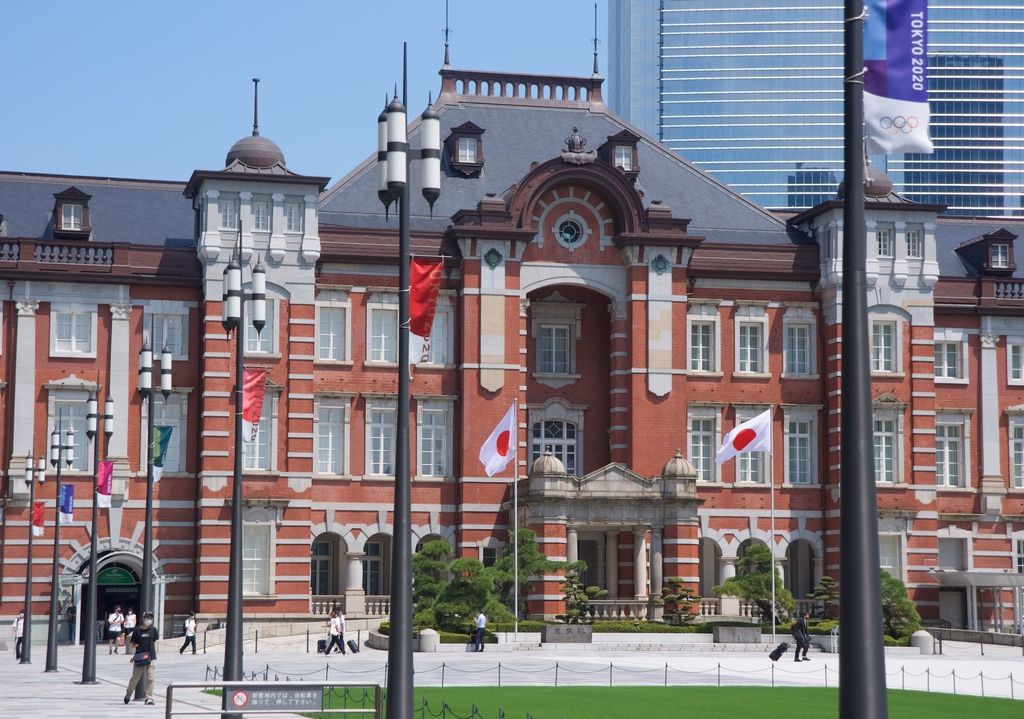 TOKYO – Japan’s capital has entered a state of emergency for the fourth time on Monday lasting until Aug. 22 due to the continuing increase in the daily number of new COVID-19 cases in the city.

He also placed Okinawa Prefecture under an extended state of emergency and pre-emergency measures for Saitama, Chiba, Kanagawa and Osaka prefectures.

“In the areas subject to the declaration of a state of emergency, we will continue the measures in place, and suspend the serving of alcohol across the board at dining and drinking establishments,” Suga said.

The measure will cover the entire period of the Tokyo 2020 Olympics slated to take place from July 23 to Aug. 8, which led to the local governments and the organizers confirming that all spectators would be banned from all venues in the host city and the surrounding prefectures of Saitama, Chiba and Kanagawa as well as Hokkaido and Fukushima Prefecture. - Florenda Corpuz

(Article cover photo: The JR Tokyo Station on Monday, the first day of the fourth COVID-19 state of emergency in the city. | Din Eugenio)