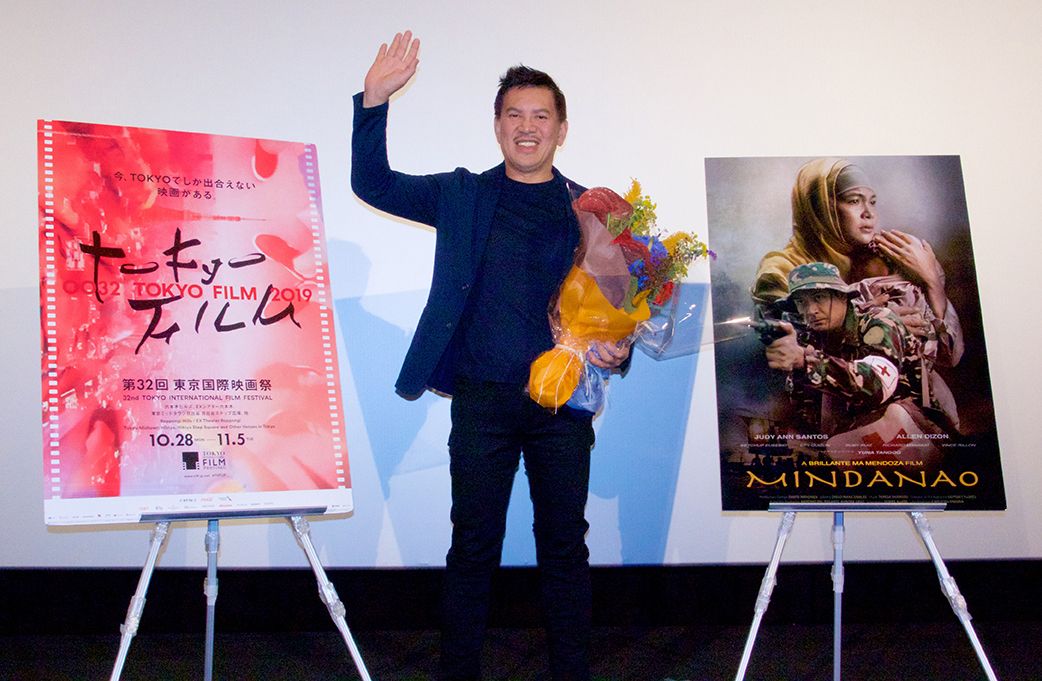 TOKYO – The Tokyo International Film Festival (TIFF) announced its plans to go ahead with a physical edition this year, from Oct. 31 through Nov. 9, at Roppongi Hills, Ex Theater Roppongi, and other venues in Tokyo amid the new coronavirus pandemic.

In a statement released on Aug. 6, TIFF said that it plans to carry out physical screenings in Tokyo theaters, as well as host symposia and international guest talks online.

“By staying physical, TIFF will enable audiences to re-experience the joy of watching films on the big screen, which will light a beacon of hope for the future of film,” the prestigious festival said.

“We also believe this will help strengthen international solidarity in the global film industry and reexamine our understanding of visual culture after COVID-19,” it added.

But according to TIFF, “holding a film festival in the same way as in previous years is very challenging due to such difficulties as restrictions on international travel and the necessity of taking thorough measures against infection,” that is why they have created a special section for the 33rd edition “that goes beyond the boundaries of our usual competitive sections.”

The festival will combine their International Competition, Asian Future and Japanese Cinema Splash sections into one lineup called the Tokyo Premiere 2020.

Tokyo Premiere 2020 will showcase about 30 films from across the globe by both veterans and emerging directors.

“Maintaining our usual balance among regions and the selection criteria of TIFF’s three main competition sections, this special lineup will allow audiences to enjoy, on an equal footing, a diversity of films from international and Japanese directors in all stages of their careers,” TIFF said.

Instead of bestowing the usual awards, TIFF will present one Audience Award to a film in the lineup.

Furthermore, TIFF revealed that they will form a relationship with Tokyo FILMeX, which is traditionally held in late autumn, similar to that between the Cannes Film Festival and Directors’ Fortnight.

“We expect this synergy between our two festivals to also strengthen solidarity in the film industry,” it stated.

Nevertheless, TIFF also said that they will only go ahead if they can guarantee the safety of audiences, filmmakers and staff.

“If this condition cannot be met as the pandemic situation continues to transition in the future, we will pursue various options, including postponement or cancelation. We appreciate your understanding about any changes that may occur.” - Florenda Corpuz