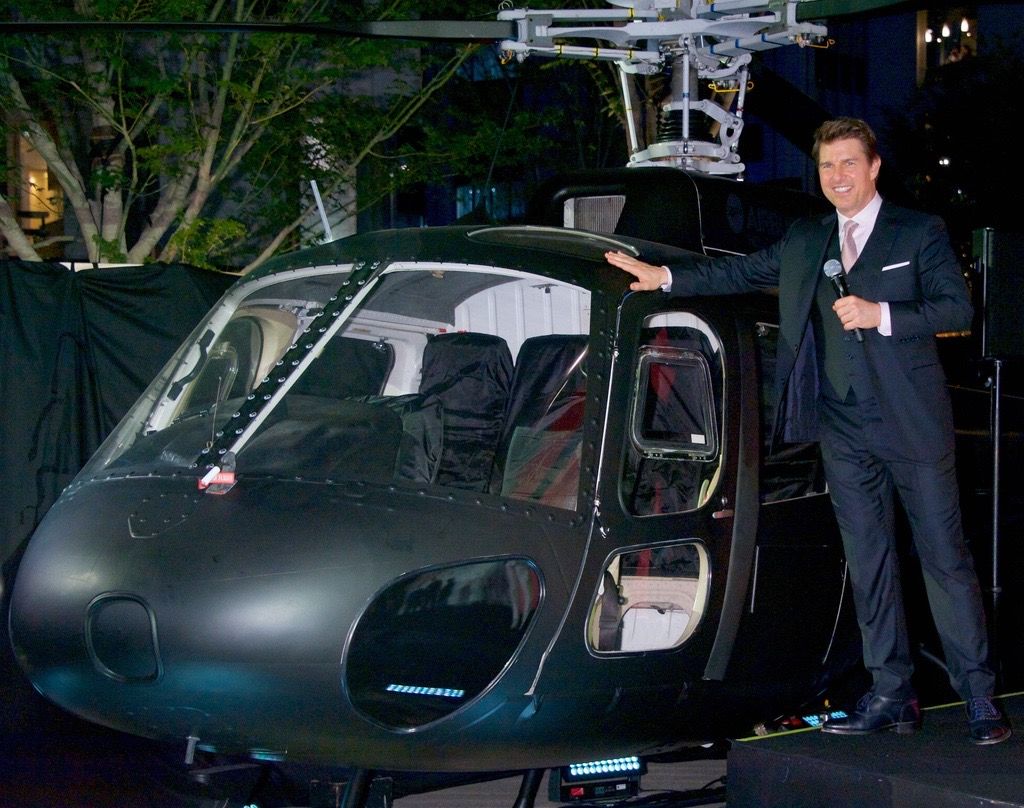 TOKYO – Actor Tom Cruise will visit Japan later this month to promote his highly-anticipated film “Top Gun: Maverick.” It will be his 24th visit, the most by a Hollywood star.

Cruise, who last visited the country in July 2018 for “Mission: Impossible - Fallout,” the sixth installment in the MI film series, will be joined by producer Jerry Bruckheimer for the Japan premiere of the movie on May 24.

In his latest film, a sequel to his 1986 classic “Top Gun,” Cruise reprises his iconic role as Pete "Maverick" Mitchell.

The long-awaited sequel will fly into Japanese cinemas on May 27. - Florenda Corpuz

DA Allots PHP3-M for Promotion of Philippine Bananas in Japan