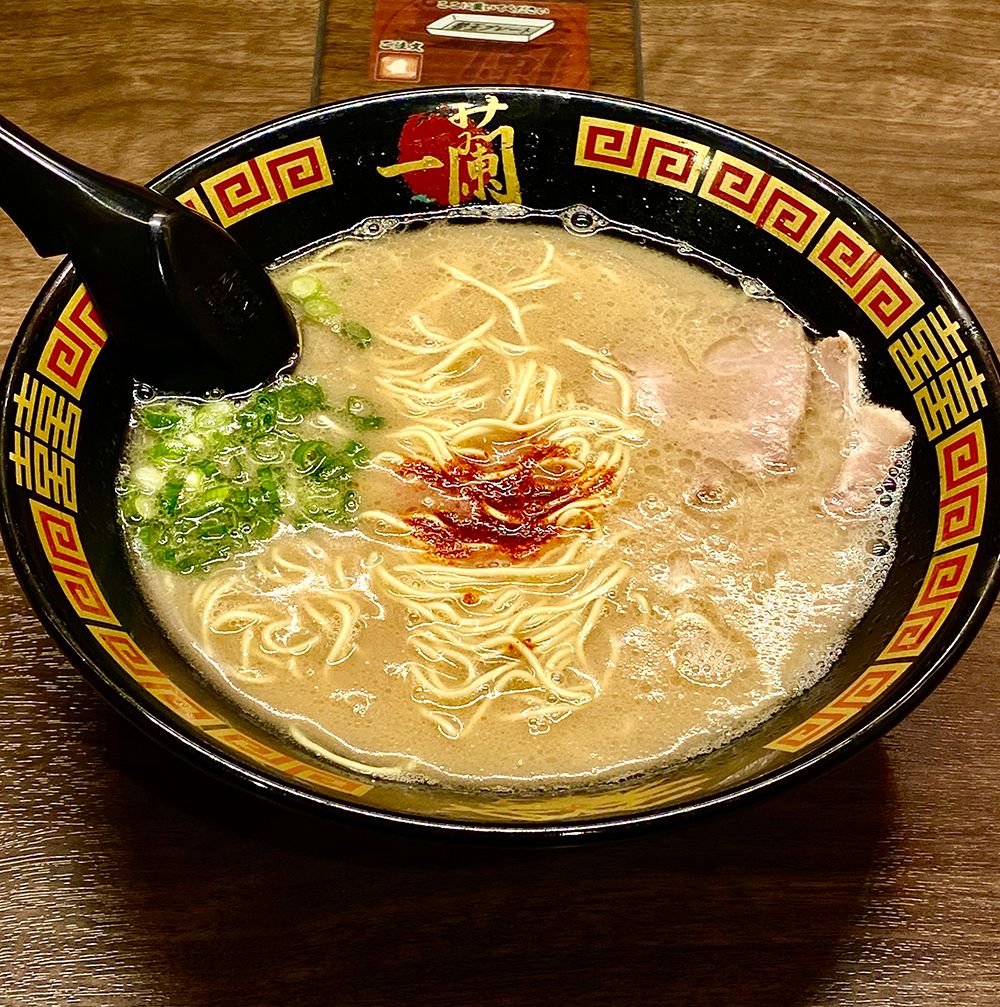 Japan is one of the countries in the world that has the best food. Although it is home to many Michelin-starred restaurants, the popularity of its mouthwatering yet inexpensive dishes show no sign of slowing down.

Ramen. A staple food in Japan, it was brought to the country from China during the Meiji period (1868-1912). From its simple origins, the popular noodle dish has undergone a sensational evolution, being now among the most favorite comfort foods of the Japanese.

Yakiniku. Meaning "grilled meat," it refers to a Japanese style of cooking bite-sized meat and vegetables over a charcoal or gas burner grill called "shichirin". It originated in Korea and has become a primarily Japanese dish.

Tonkatsu. A breaded deep-fried pork cutlet similar to Europe's schnitzel. It was first introduced in Japan in the late 19th century.

Karaage. It originated in Oita, Kyushu and is the most style of fried chicken in Japan.

Yakitori. Bite-sized pieces of chicken meat, liver and vegetables, skewered on a bamboo stick and grilled usually over charcoal and eaten with sauce of salt.

Yakisoba. Said to be of Chinese origin, it is a kind of Japanese noodle stir-fried with meat and vegetables. It is typically flavored with a sweetened, thickened variant of Worcestershire sauce.

Takoyaki. Small balls of fried dough stuffed with octopus. It was first popularized in Osaka.

Tempura. Brought to Japan by the Portuguese, it is a Japanese preparation of batter-dipped, deep fried foods, usually vegetables and seafood.

Onigiri. Also called "o-musubi" or rice balls, onigiri has many varieties as you can put any filling you wish like pickled ume, salted salmon or tuna and mayo. It is made from white rice formed into triangular or oval shapes and often wrapped in seaweed.

Donburi. It refers to a bowl of rice served with a topping. The most popular kind is called "gyudon," which is a bowl of rice topped with beef and onion simmered in a mildly sweet sauce.  - Florenda Corpuz