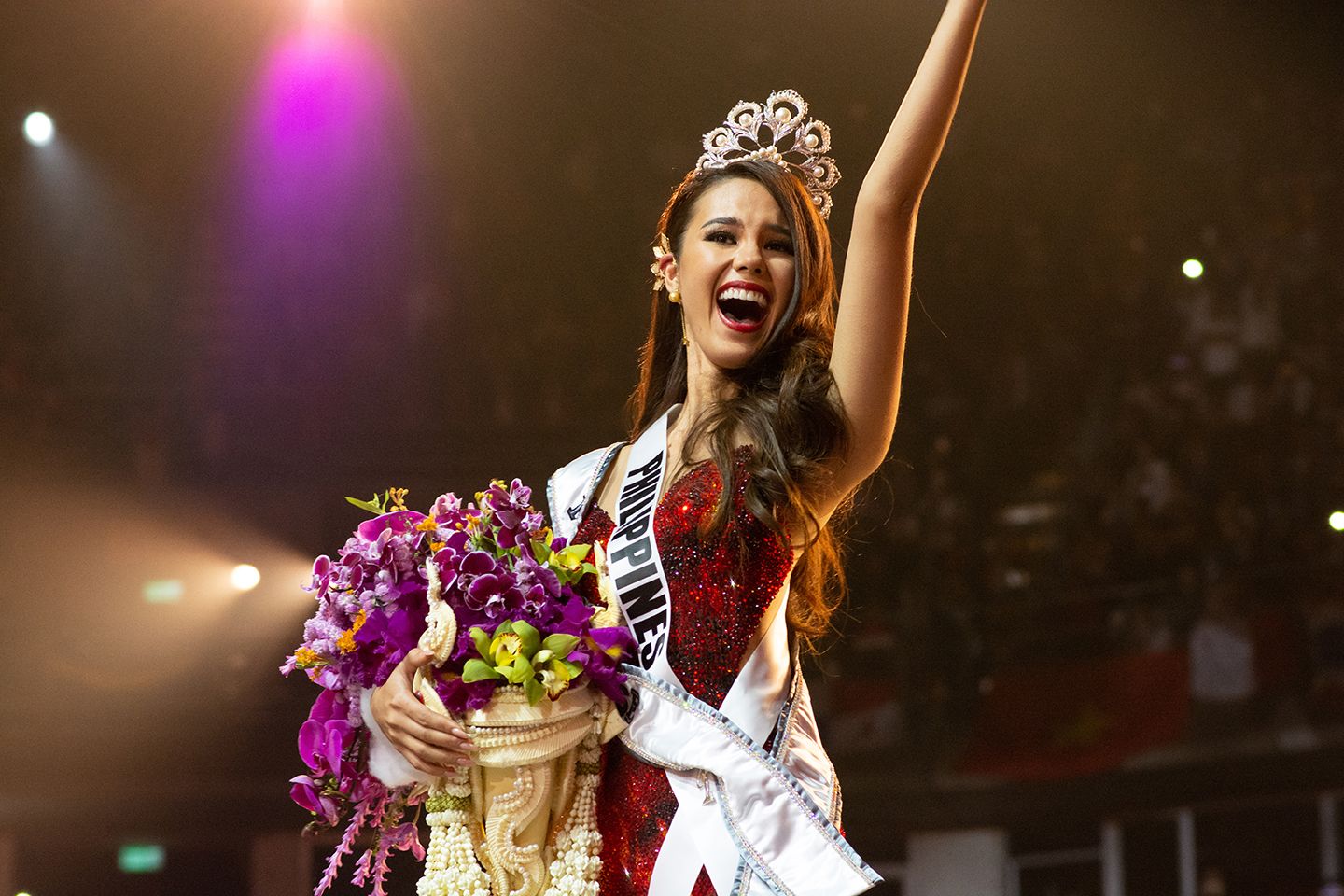 The Philippines has produced its fourth Miss Universe in the person of Catriona Gray when she bested 93 candidates from other countries in the prestigious pageant held at Impact Arena in Bangkok, Thailand on Dec. 17.

During the final question and answer portion, the top 3 candidates were asked "What is the most important lesson you've learned in your life and how would you apply it to your time as Miss Universe?"

"I work a lot in the slums of Tondo, Manila and the life there is... it's poor and very sad. And I've always taught myself to look for the beauty of it, to look for beauty in the faces of the children and to be grateful. And I would bring this aspect as a Miss Universe, to see situations with a silver lining, and to assess where I could give something, where I could provide something as a spokesperson. If I could teach also people to be grateful, we could have an amazing world where negativity could not grow and foster, and children would have a smile on their faces. Thank you," Gray replied.

Discovering Another Side of Sapporo