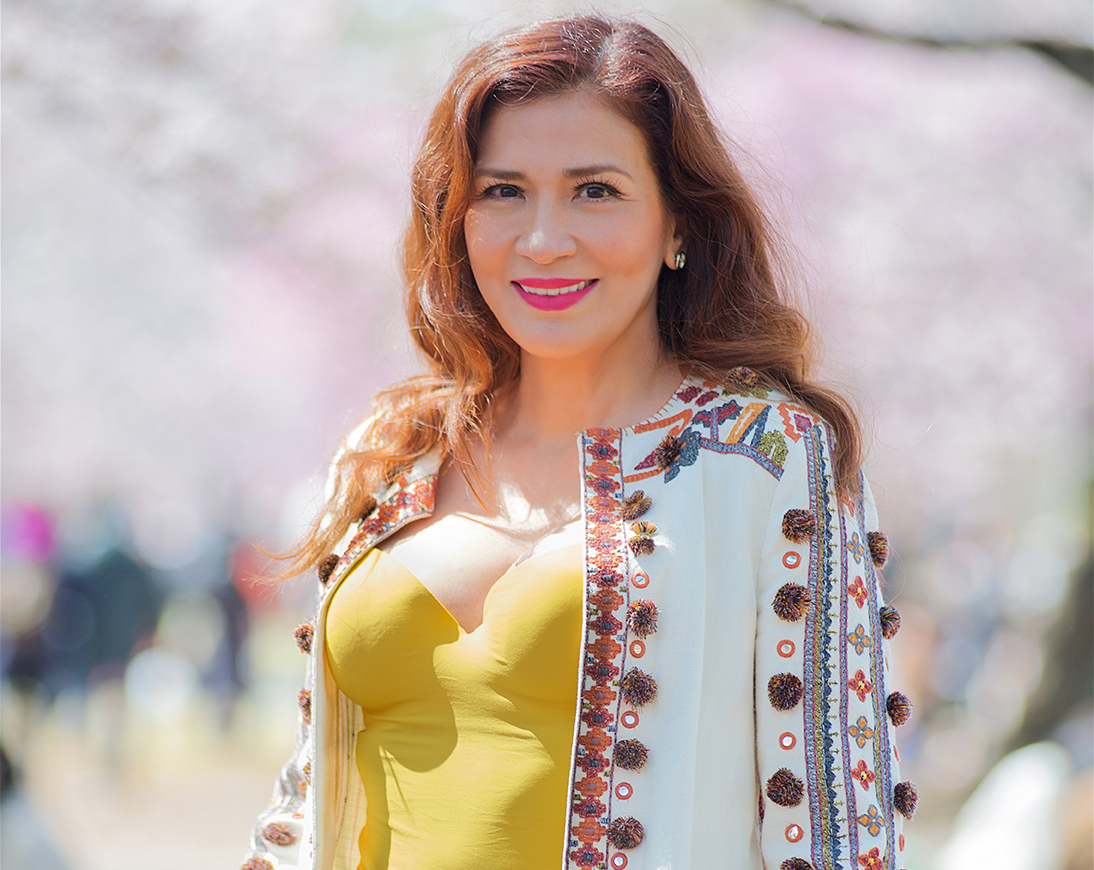 The month of May is special for Zsa Zsa Padilla for good reasons: she’s turning 54 on May 28; celebrated Mother’s Day with her three daughters Karylle, Nicole and Zia last May 13; and her 35thshowbiz anniversary concert dubbed “The Best Days of My Life” held at the Newport Performing Arts Theatre in Resorts World Manila on May 11 was a resounding success.

In a time where fans are going crazy over love teams and pop stars, Zsa Zsa is a perfect example that versatility, talent and right attitude are the perfect recipe to stay a lifelong in an industry where one has to always contend with a pool of artists determined to make it big.

With an impressive career spanning 35 years, Zsa Zsa is one of the most distinct voices, touted as the Divine Diva, in the local music industry being behind timeless hits such as “Mambobola,” “Kahit Na,” “Hiram,” “Ikaw Lamang” and “Sana’y Maghintay ang Walang Hanggan.”

The multi-awarded singer-actress started her career as a vocalist for Hotdog, the legendary Pinoy band, in the mid-‘70s before deciding to go solo in 1982. Five years later, she landed her first acting role via hit TV drama series “Lovingly Yours Helen.” Since then, Zsa Zsa appeared in numerous projects that allowed her to carve out a lustrous career and survive controversies along the way.

Her successful anniversary concert cemented her place as one of the best and respected singers today as she relived her journey in the past decades through her memorable songs that earned her awards and accolades.

With an astounding career, the Divine Diva was quick to give credit to her mentors and people who helped her hone her talent and supported her in more ways than one.

“My secret in staying that long is like what other people would say ‘No man is an island.’ I was backed by so many people. Especially when I was starting my career ang dami talagang tumulong sa akin – my managers that I will forever be grateful to, the publicists, and the band I’ve worked with, mga directors, napakadami,” she said in a recent interview.

The journey to having a successful career in the entertainment business didn’t come easy for the veteran singer-actress. She had to contend with controversies and learn lessons from it and in all of her undertakings, Zsa Zsa is out there giving extra effort be it in doing a series of shows or acting as a kontrabida in a TV drama series like her role as Helen Montoya/Red Dragon in the recently concluded ABS-CBN show “Wildflower.”

“Sabi ko, kailangang patunayan ko ang sarili ko na kahit ang tagal ko na sa showbiz. And so eventually, nag-grow,” Zsa Zsa relates about her character in an exclusive interview with Filipino-Japanese Journal (FJJ) at Shinjuku Gyoen in Tokyo where she had a pictorial for the magazine.

Through the years, she has learned to really get in to the character that she is portraying to elicit the right emotions.

Being a veteran, Zsa Zsa admits that she is at a point where she has the freedom on whether she will accept a project or not.

“I’m just in a chill place in my life where I don’t have to prioritize work anymore. Kung may work, o sige. Kung wala, relax lang. I think I’m very comfortable now where I am. Ang artista naman hindi nagre-retire hanggang may trabaho, hangga’t kaya pa gagawin pero I am at a point in my life where I’m really savoring the moment,” she says.

On Love and Motherhood

Zsa Zsa got a second wind at love a few years after Dolphy, her partner for 23 years, died in 2012. Being in a long relationship with the comedy king, Zsa Zsa thought that falling in love again was out of the equation. Until she met Conrad Onglao, an architect, through her good friend Sharon Cuneta.

The relationship blossomed and although they had a short break up last year, all is well now between the two.

“The biggest challenge for me was that I was with Dolphy for 23 years and it’s difficult for me realizing that I was with another person. There was a lot in my past that I had to let go of and accept before I could really, truly move on,” Zsa Zsa admits.

Now, she enjoys doing simple joys with him like eating, walking and traveling.

She also enjoys quality time with her kids Karylle, Nicole and Zia. Although she had a hard time raising them because she was a working mother, with showbiz commitments left and right, Zsa Zsa made it a point to be there in the most important stages of their lives.

“Raising them when they were younger was a challenge because I had less time with them. We tried to bring them abroad or sa work namin kung pwede.”

Her memorable celebration of Mother’s Day happened when her kids prepared a delicious meal for her at their Marina house in Parañaque City.

Zsa Zsa may be a big star with a lustrous career in show business but in the end, her greatest achievement in life will always be family.

“I am proud that my daughters even though individually may kanya-kanya na kaming tirahan, we still see each other, we communicate all the time, and that’s something I am very proud of. I think that is my greatest achievement in life.”