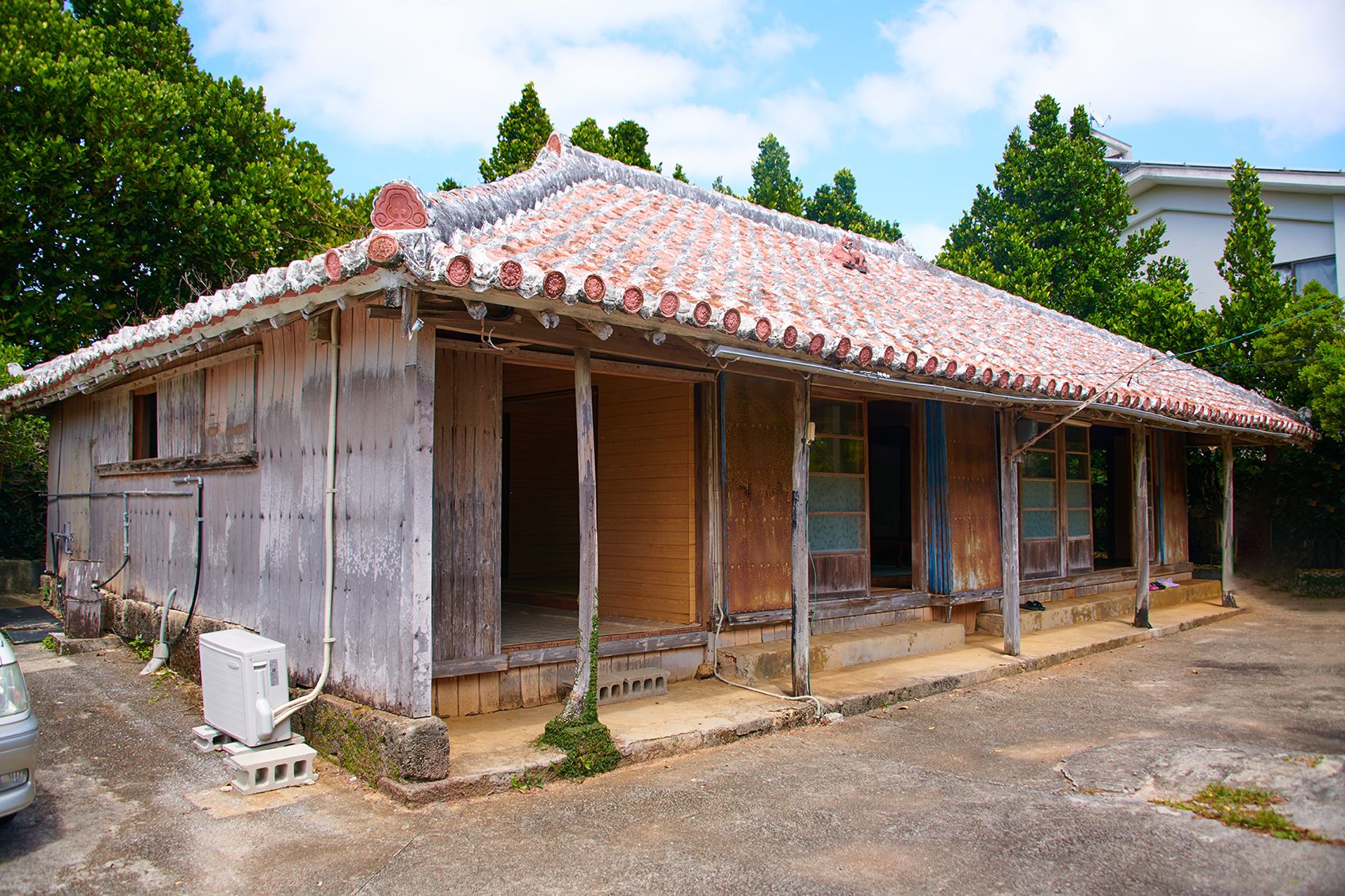 The 10th edition of the Okinawa International Movie Festival (OIMF) has just concluded. And some of the Japanese and foreign films that were screened during the four-day cinema fest were shot in the beautiful island.

Ikei Island and Zamami Island, with their crystal blue seas, white sand beaches and colorful marine life, are the perfect filming locations for the movies “Born, Bone, Born,” a dark comedy directed by Toshiyuki Teruya that centers around the death ritual of senkotsu(bone washing) and the Vietnamese-Japanese romantic movie “Memories of Whale Island” starring Win Morisaki, who recently made his Hollywood debut in Steven Spielberg’s blockbuster sci-fi action adventure “Ready Player One.”

Naha City and Nakagusuku Town with locations like the Kinjo-cho Stone-paved Path and Zakimi Castle Ruins are the filming spots of choice of the Singaporean-Japanese food drama “Jimami Tofu.”

If you want to film in Okinawa, the Okinawa Film Office is the first point of contact. They provide free services to all productions coming to the southernmost prefecture of Japan like location scouting, information on production facilities, consultation concerning working with civil authorities and local officials, contact details of local production service companies, equipment rentals, professionals on the field, etc.