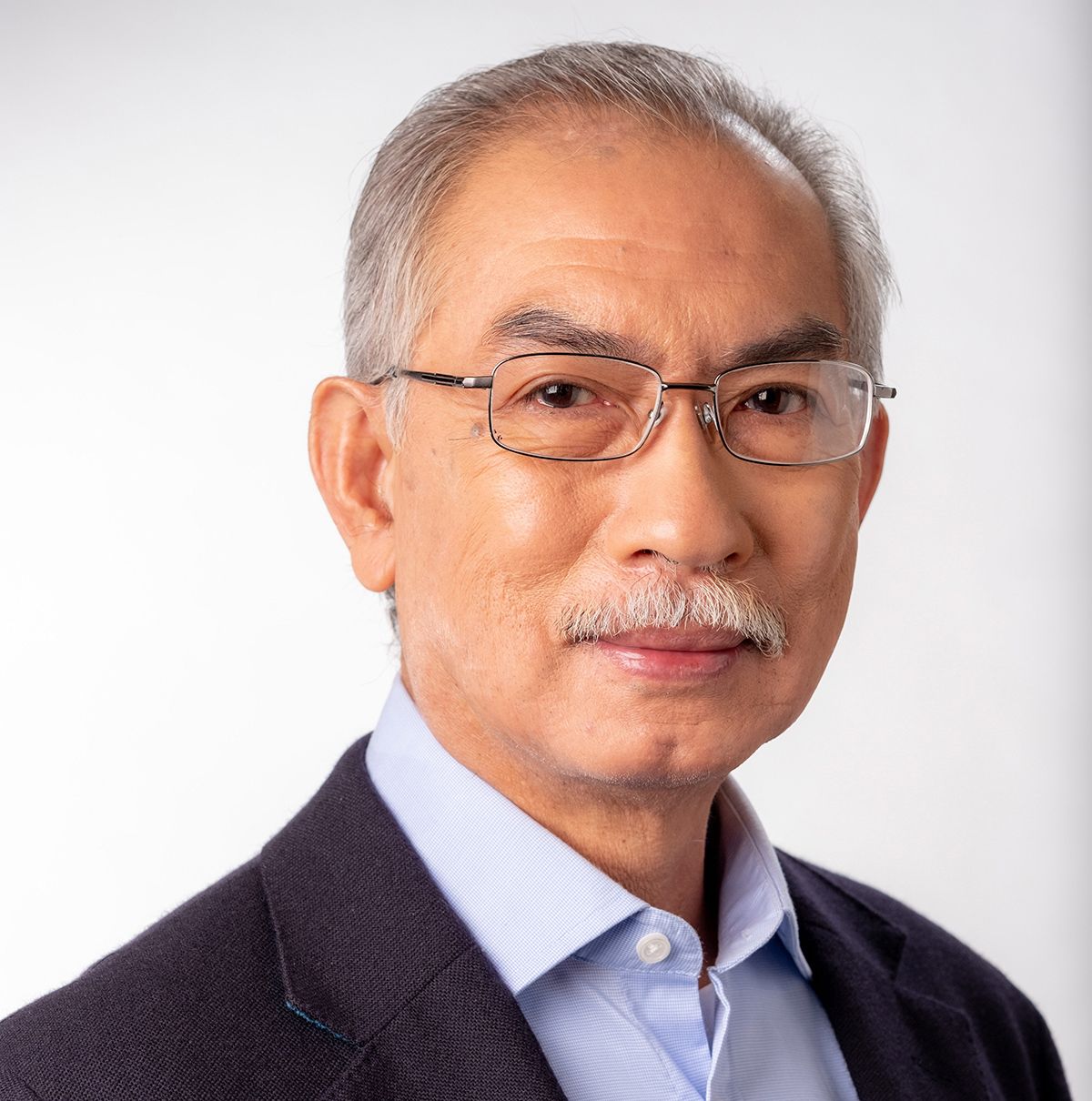 David, who is a professor emeritus of sociology at the University of the Philippines, is the first Filipino to bag the highest honor since the establishment of the Fukuoka Prize in 1990 that seeks to honor the outstanding work of individuals, groups and organizations to preserve and promote the unique and diverse cultures of Asia.

The citation commended David for playing “a dynamic part in achieving social justice in the Philippines by sharing his knowledge not only with the students through his university lectures but also more widely with the general public through TV programs and newspaper columns.”

He was also honored for striving “for intellectual and cultural exchanges and mutual understanding among Asian countries through cooperative links with the United Nations University and Japanese university lecturers and intellectuals.”

David will accept the award in Fukuoka City in September. He will also conduct a public lecture.

In Photos: The Sights and Tastes of Okinawa