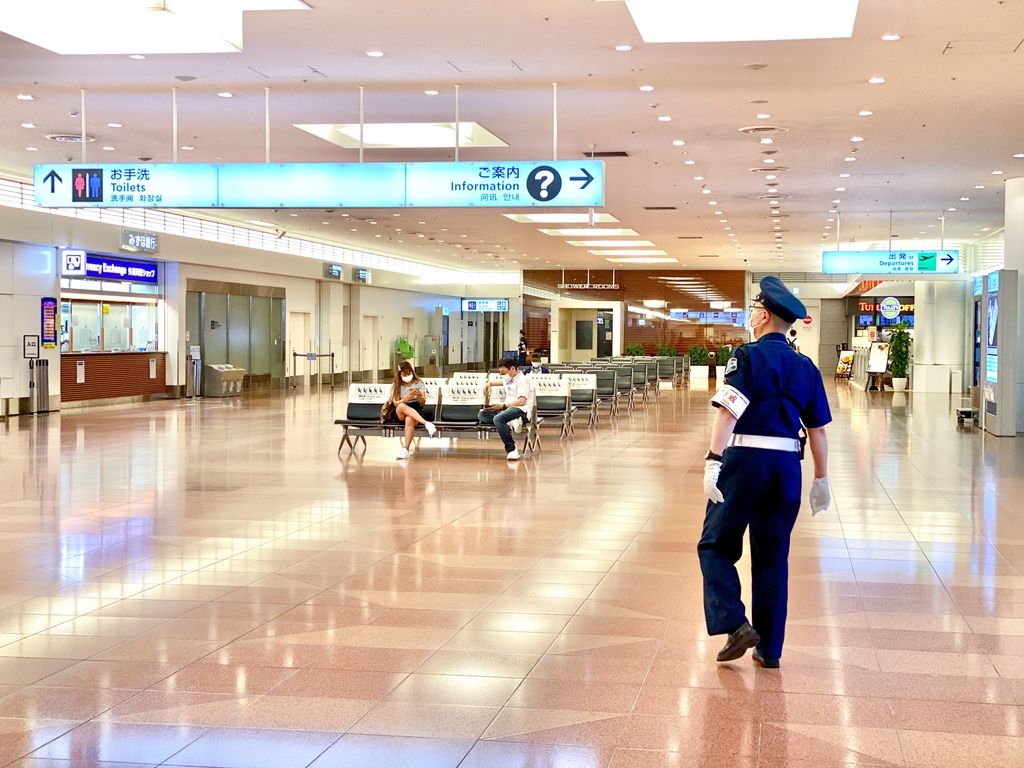 TOKYO – Filipino residents of Japan are to face stricter rules when re-entering the country.

The Japanese government announced on July 31 it will impose tougher procedures to foreign nationals who have stayed in Bangladesh, Pakistan, Peru and the Philippines within the last 14 days prior to landing in Japan in an attempt to prevent the spread of COVID-19.

According to the Ministry of Foreign Affairs (MOFA), starting August 7, foreign nationals with re-entry permit traveling from the four countries will be required to present a certificate of negative result from COVID-19 tests conducted within 72 hours before their departure to Japan, along with a re-entry confirmation letter issued by Embassies or Consulates of Japan.

“This measure will also be applied to the holders of the status of ‘Permanent Resident,’ ‘Long Term Resident,’ ‘Spouse or Child of Japanese National,’ and ‘Spouse or Child of Permanent Resident’ (and the spouse or child of Japanese nationals and permanent residents who do not possess these statuses of residence). Diplomats and foreign government officials will be exempted from this measure,” MOFA said.

It added that the government decided to impose the control measure earlier for the four countries after large numbers of new coronavirus cases were detected during airport quarantines of foreign nationals returning from them.

The same measure will be imposed on all foreign nationals beginning Sept. 1. - Words by Florenda Corpuz, Photograph by Din Eugenio