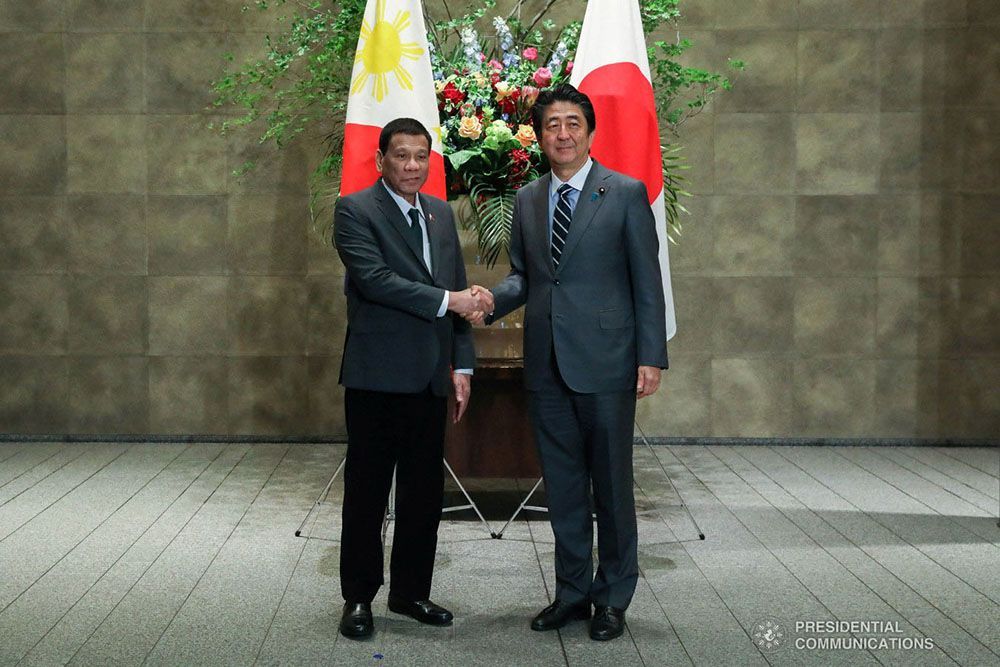 MANILA/TOKYO – Avigan’s effectiveness against the new coronavirus remains undetermined, but several countries, including the Philippines, are optimistic about testing this Japanese antiviral drug to see if it can treat patients suffering from the deadly virus.

The Japanese government has delivered supplies of Avigan to the Philippine health department on Aug. 6 “as part of its emergency grant aid to countries severely affected by COVID-19.”

“Japan hopes that this ongoing cooperation with the Philippines would further contribute to the advancement of clinical research to contain the COVID-19 pandemic,” the Embassy of Japan in Manila said in a statement.

According to the Embassy, Avigan, also known as favipiravir, “has drawn interest from many countries for its potential to prevent viral replication, even as its effectiveness against the novel coronavirus is yet to be established.”

Medical experts have warned that Avigan, which is manufactured by Japanese firm Fujifilm Toyama Co. Ltd., a subsidiary of Fujifilm Holdings Corp., could cause birth defects.

“In response to the requests received from the international community, Japan has formed close cooperation with several countries, including the Philippines, to expand clinical research on Avigan as treatment for this infectious disease,” the Embassy said.

“Each recipient government has acknowledged of Avigan’s proper usage and prescription in view of its known adverse side effects,” it added.

The Department of Health (DOH) has allocated P18 million for the Avigan trials, which will be conducted at Sta. Ana Hospital, Dr. Jose N. Rodriguez Memorial Hospital and Quirino Memorial Medical Center in Metro Manila on 100 patients starting Aug. 17.

President Rodrigo Duterte expressed the country’s interest in participating in the clinical trials during his virtual summit with Prime Minister Shinzo Abe and other Asian leaders last April.

Researchers in China said in March that the drug had shown promising results in treating COVID-19 patients with mild symptoms.

Avigan has been provisioned by the Japanese government to over 40 countries for clinical research. It is approved for use in the country to treat novel influenza. - Florenda Corpuz