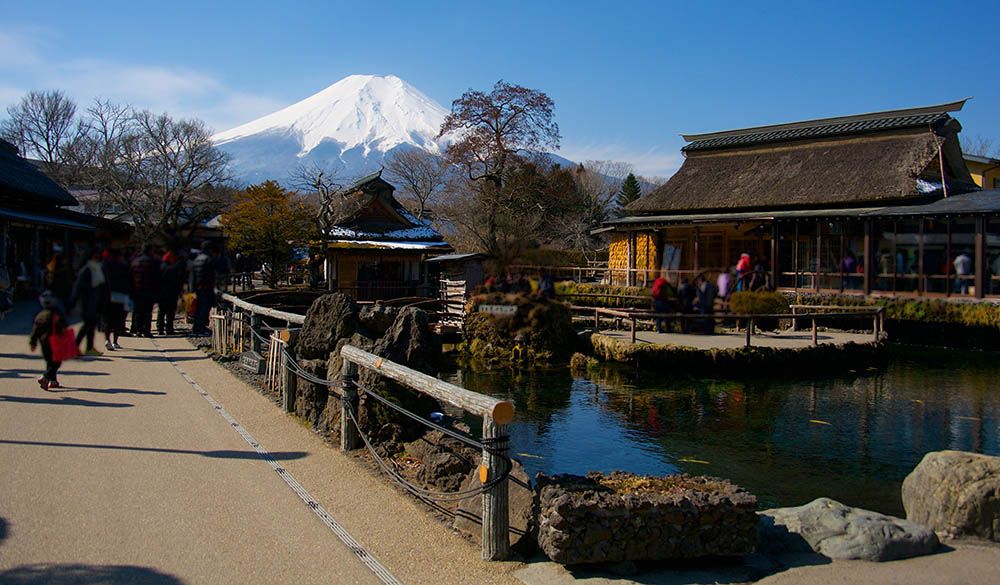 TOKYO – More than half a million Filipino tourists came to Japan in 2018, according to Japan National Tourism Organization (JNTO).

The preliminary data published by JNTO on Jan. 16 showed that an estimated 504,000 visitors from the Philippines made trips to Japan from January to December last year, an 18.8 percent increase from 2017’s figures.

In December, visitor arrivals from the Philippines witnessed a 14.4 percent increase to reach an estimated 55,700 compared to the same month in 2017.

Based on the same data, Japan welcomed a record high 31.19 million foreign tourists in 2018, up 8.7 percent from the previous year.