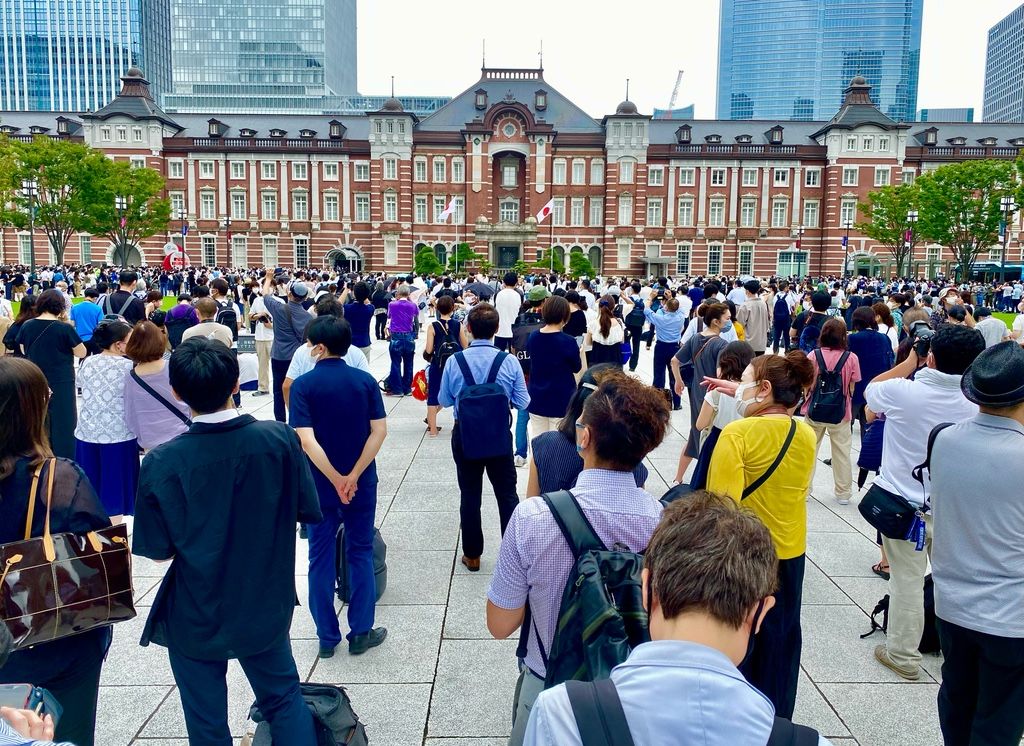 TOKYO – After declaring a COVID-19 state of emergency for 13 prefectures, including Tokyo, Prime Minister Yoshihide Suga has broadened the declaration to eight more areas as the country struggles to contain a fifth wave of infections driven by the highly contagious Delta variant.

The measure announced by Suga will remain in effect until Sept. 12.

“In light of the number of nationwide new cases of COVID-19 infection continuing at record-high levels, we have decided to declare a state of emergency,” Suga said during a meeting with the government's novel coronavirus response task force on Wednesday.

“We will work to prepare the medical system and prevent symptoms from becoming severe through making requests of medical institutions based on the Infectious Diseases Control Law, using a new neutralizing antibody drug also for outpatients, and other means,” he added.

The Japanese premier also announced the distribution of antigen testing kits to schools and the administration of large-scale vaccinations to teachers and school staff wishing to be inoculated.

“We will continue to make every possible effort to expand our medical structure, prevent infections, and administer vaccinations,” Suga assured.

(People gather to watch Japan’s Air Self Defense Force aerobatic team Blue Impulse fly over Tokyo on Aug. 24 ahead of the opening ceremony of the Tokyo 2020 Paralympics. Photo by Din Eugenio)

Over 50M People in Japan Fully Vaccinated Against COVID-19