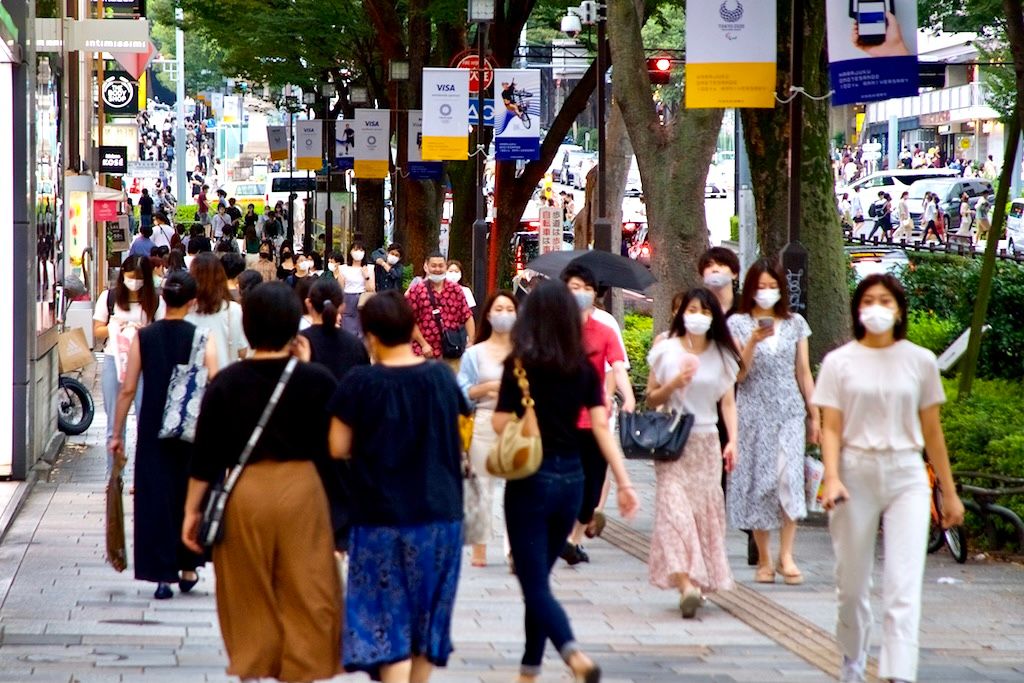 TOKYO – More than half of Japan's total population have received at least one dose of novel coronavirus vaccines, according to data released by the Prime Minister’s Office (PMO) on Monday.

A total of 70,699,480 people have gotten their initial shot of the vaccine, which accounts for 55.6 percent of the total population. While 56,721,094, which corresponds to 44.6 percent, have received the complete regimen of two doses.

Three different types of vaccines against the virus have been authorized in Japan so far – Moderna, Pfizer-BioNTech and AstraZeneca, which is limited to people aged 40 and over.

Japan suspended the use of about 1.63 million of Moderna doses last week after contamination was found in unused vials.

The country's  inoculation program started in mid-February, with health workers the first to be vaccinated. - Florenda Corpuz

Japan’s Abe to Suga: ‘Thank You’