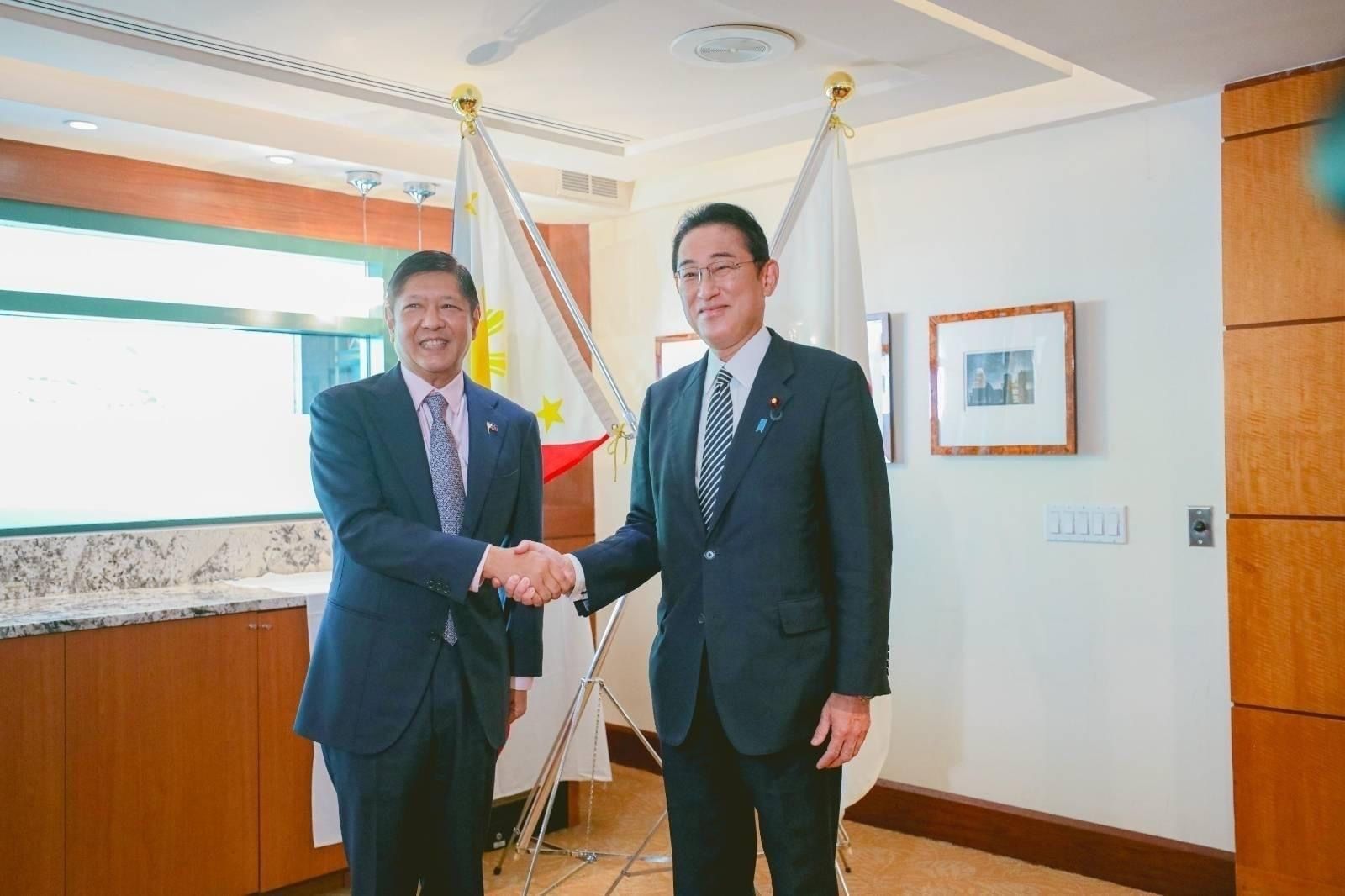 TOKYO – The governments of Japan and the Philippines are arranging for President Ferdinand “Bongbong” Marcos Jr. to visit the country at an early date, the Japanese Foreign Ministry said on Sept. 21.

“I understand they are working on a state visit for President Marcos in Japan,”  Vice President Sara Duterte said, according to a report by Manila Bulletin. She was in Tokyo last week, her first foreign trip as vice president, attending the state funeral of slain former Prime Minister Shinzo Abe. She also met with Kishida.

Both Duterte and the ministry did not specify a date for Marcos Jr.’s state visit to Japan, which will mark his third overseas trip as president. - Florenda Corpuz