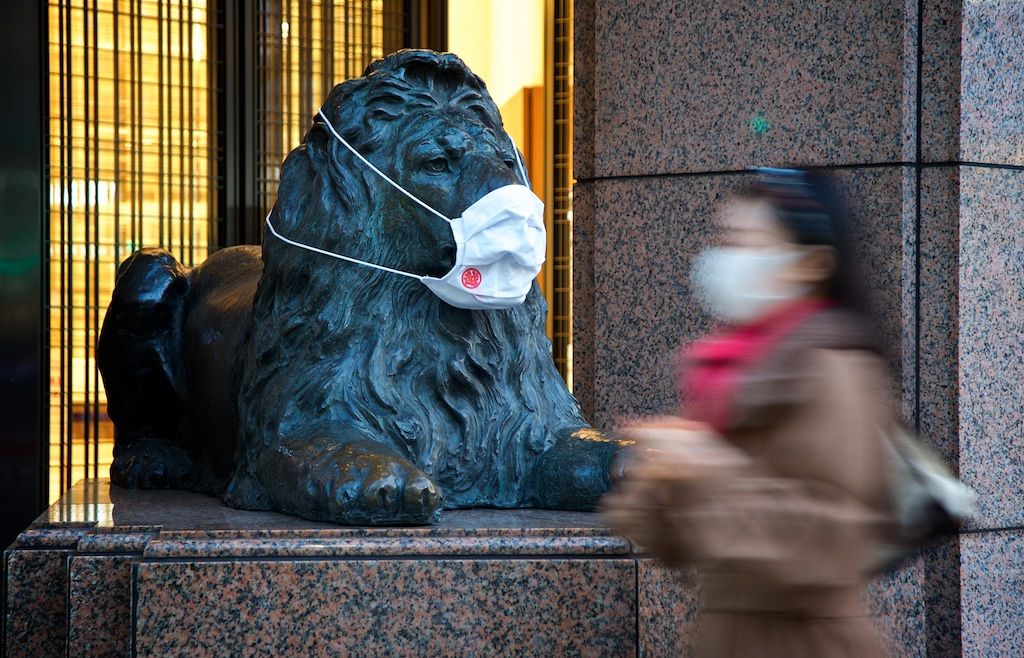 ”We recently signed contracts to receive a total supply of 314 million doses of vaccines,” he told a meeting on the coronavirus at the Prime Minister's Office.

Suga said the vaccines will serve as the decisive factor in the country’s fight against the COVID-19 pandemic.

“We will swiftly deliver safe and effective vaccines to the public. By doing so, we will contain infections as early as possible and restore daily lives in which we live with peace of mind,” he remarked.

He added that the national government would cover the expenses necessary to receive the vaccination.

Japan has agreements with three American and European pharmaceutical firms. One of them, U.S. drugmaker Pfizer Inc., applied last December for the Health Ministry’s regulatory approval for the COVID-19 vaccine it developed with its German partner BioNTech SE. The government agreed to receive approximately 144 million doses of the vaccine enough for 72 million people this year.

The country also has agreements with British company AstraZeneca PLC for 120 million doses, and with U.S. biotech firm Moderna for 50 million doses.

The Japanese government hopes to vaccinate health care workers first by the end of February, people aged 65 or older in March, to be followed by those with underlying medical conditions. It aims to begin inoculating the general public in May. - Florenda Corpuz

(A woman in Tokyo’s Ginza district passes by a lion statue wearing a mask on Jan. 25. Photograph by Din Eugenio)