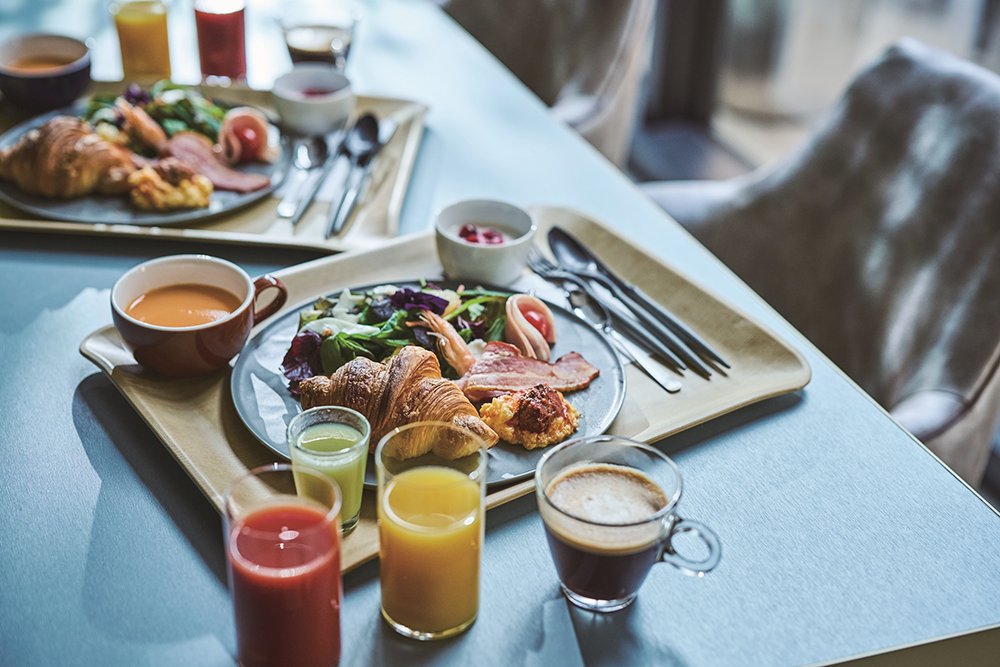 With its stylish interior, the new 170-room lifestyle hotel wants to appeal particularly to couples and families who appreciate a stylish though authentic environment and like to connect with the local culture. Both the interior and exterior design of the hotel embrace images of the ocean and the mountains that are surrounding the city.

“We are very much looking forward to welcoming our guests to our new hotel and the city of Kobe,” said Yuichiro Miura, General Manager of The Royal Park Canvas - Kobe Sannomiya.

One of the hotel’s prime features is an open structure called the “CANVAS Lounge,” which links with the terrace. A great space to start or finish the day, providing tea and coffee, it is open to hotel guests and locals alike and meant to stimulate exchange and communication. The hotel is also planning events open for travelers and residents such as jazz performances, since jazz music came to Japan through Kobe, other music events and classes in local handicrafts.

Kobe, globally known for the famous Kobe beef, is the sixth biggest Japanese city located in Hyogo Prefecture. Less than 40 km. from Osaka, the Port city, which was one of the first to open to foreign trade in the 19th century, has become increasingly popular as a travel destination in Japan charming its visitors with a mix of cosmopolitan atmosphere and local Japanese traditions.

Sannomiya is the center of Kobe City and the hotel is located in a bustling area with small quirky shops and restaurants. Kobe-Sannomiya has a history of traditional and unique shops as for example "Maxim." The famous hat shop established in 1940 has been providing headgear to Japan’s Olympic athletes, airlines and the Imperial family.

The area Sannomiya is also well-known for its many varied international and Japanese eateries. Kobe is also known as the cradle of “Yoshoku,” which is embracing Western foods with a particular Japanese-style adaptation. It emerged first in Kobe with the opening of Japan to the West.

“Kobe is truly a gem for visitors to experience with its open and welcoming culture that embodies both traditional and cosmopolitan facets. Being at a short distance from Osaka, Kyoto and the UNESCO World Heritage Himeji Castle, it is also the perfect base to explore the Kansai area,” Miura said.

“There are hardly any lifestyle hotels in Kobe and its surroundings and we feel that The Royal Park Canvas - Kobe Sannomiya appeals to travelers looking to truly connect with the local culture,” he added.

• Within 9 min. walk from other commuter train or subway stations