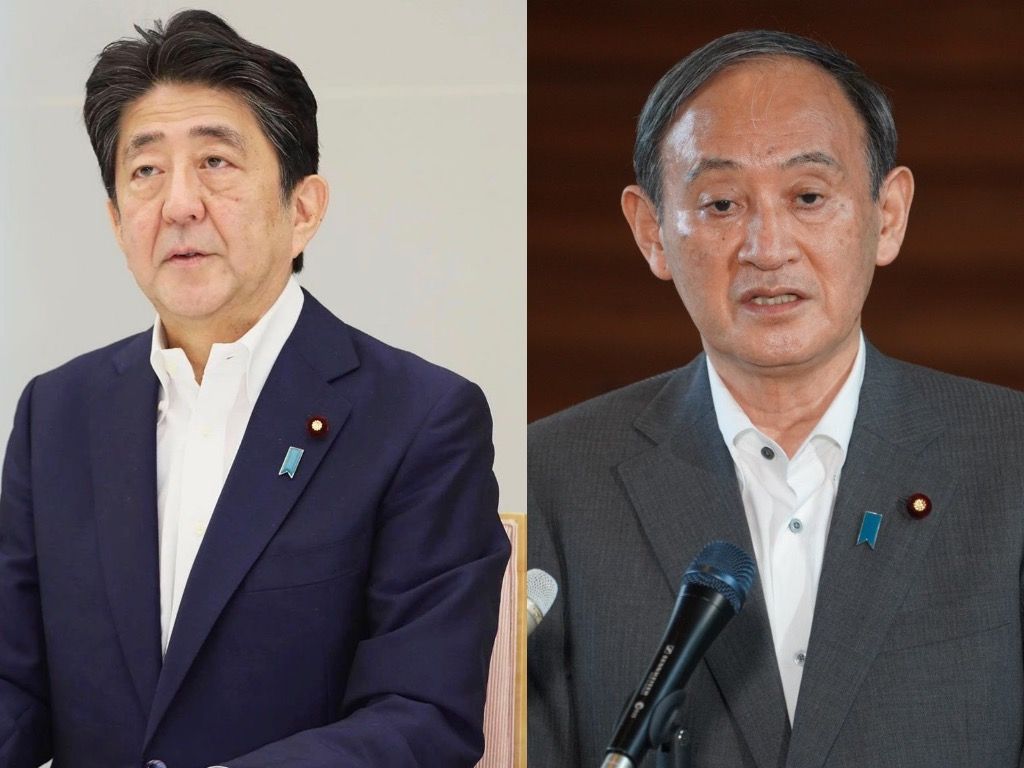 Japan’s Abe to Suga: ‘Thank You’

TOKYO – Former Prime Minister Shinzo Abe expressed gratitude to his successor Yoshihide Suga for “taking over the job” when he resigned last year due to ill-health.

“I am very grateful to him,” Abe, the country’s longest-serving prime minister, said in a tweet on Saturday.

He has managed his chronic illness -- ulcerative colitis for nearly eight years, but had suffered a relapse of the disease.

Suga, who served as Abe’s chief cabinet secretary for seven years and eight months, is completing his former boss’ term as Liberal Democratic Party (LDP) head — and prime minister — until end of September.

On Friday, he announced that he would not seek re-election as party leader, signaling the end of his tenure.