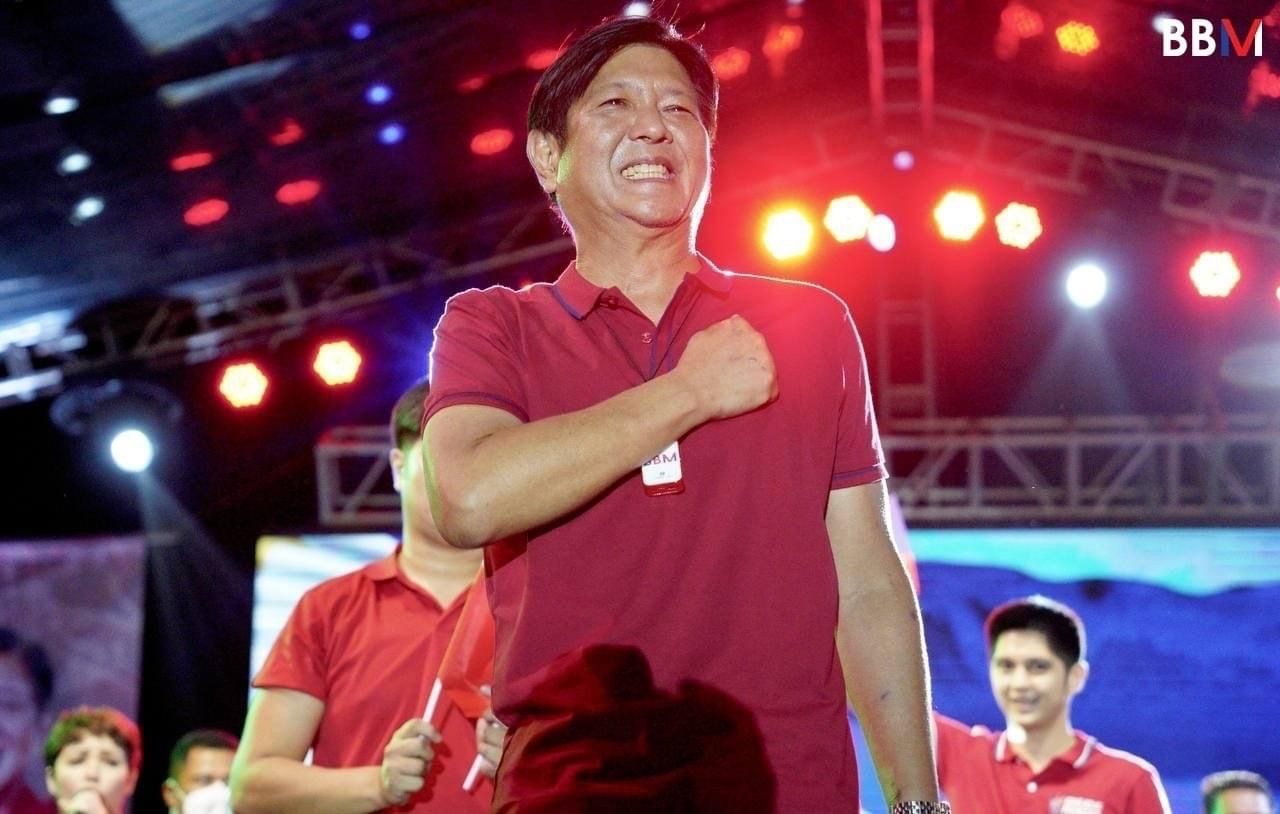 According to the Japan Embassy in Manila, Kishida sent a congratulatory letter to Marcos Jr. and expressed his determination to “further promote cooperation” between Japan and the Philippines as “strategic partners in a wide range of areas toward the realization of a Free and Open Indo-Pacific.”

Marcos Jr. got more than 31 million votes in the 2022 national polls. - Florenda Corpuz

Japan to Test Accepting Tourists from US, Australia, Thailand, Singapore in May