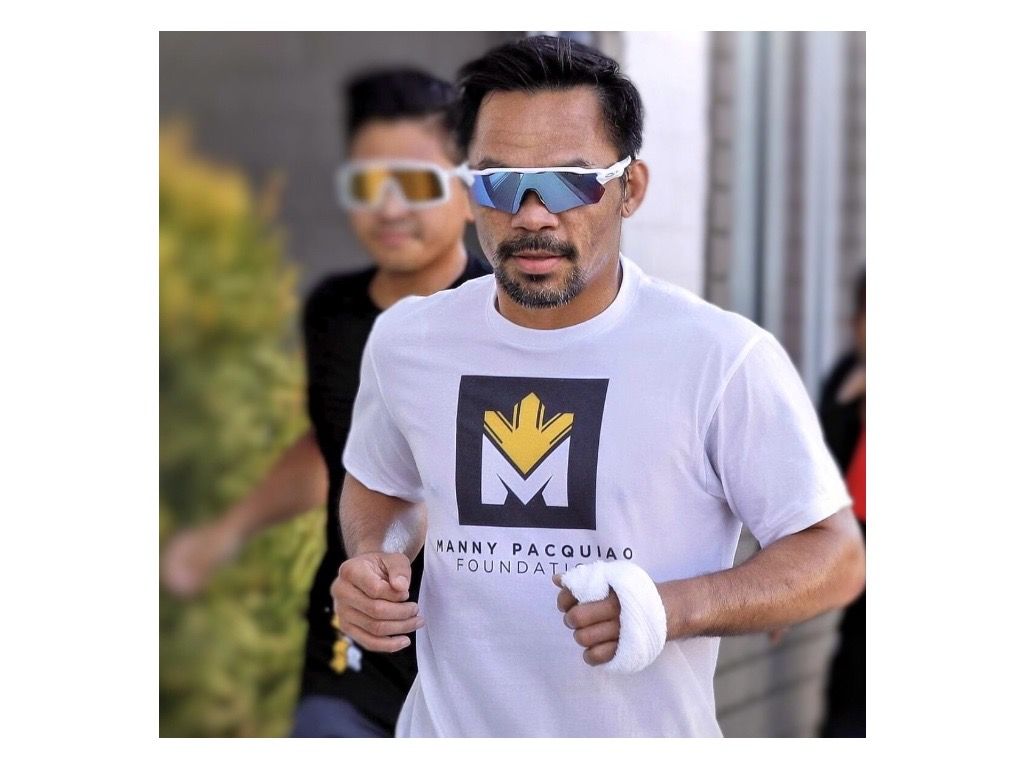 TOKYO – The Manny Pacquiao Foundation has joined forces with H3 Co., Ltd. to host its first charity marathon event to help children who are in dire conditions in the Philippines.

The “Manny Pacquiao Charity Marathon,” to be spearheaded by Filipino boxing legend Manny Pacquiao, will be held at the City Football Station in Iwafune Sports Park, Tochigi City on May 22.

Participants can choose from three distances, namely the 3-km course, 5-km and 10-km. Pacquiao will run the 5-km route.

Proceeds from the one-day sport and entertainment event will be used to build schools for poor children in the Philippines and also reconstruct infrastructure damaged by Typhoon Odette.

For more information on how to purchase tickets and other details, please visit the website (https://www.pacquiao.tokyo/). - Florenda Corpuz