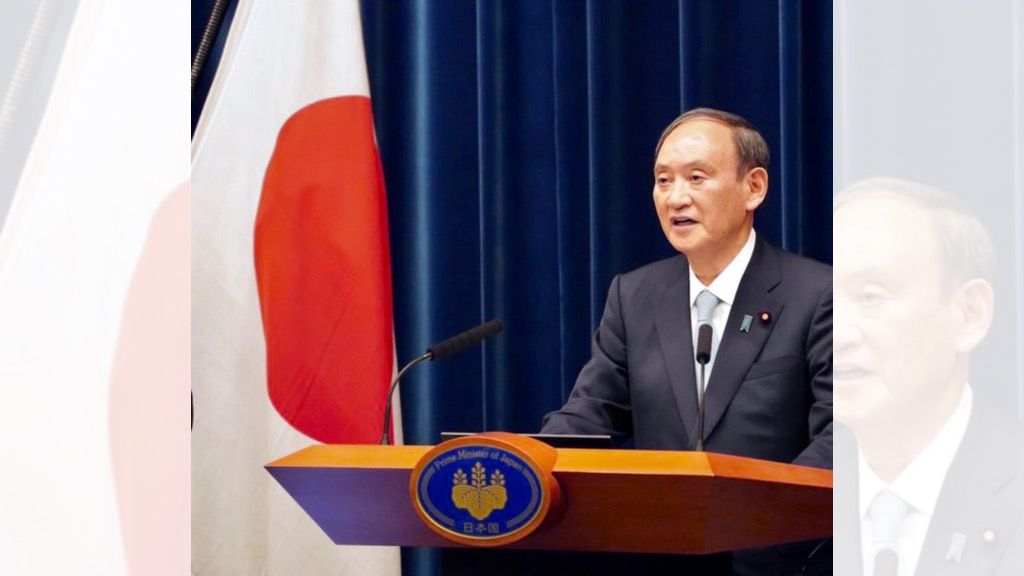 Since the COVID-19 vaccination program began in the country in mid-February, more than 140 million vaccine doses have been administered, fully vaccinating 62,546,331 people.

“From now on, vaccinations will be completed for all applicants from October to early November,” said the prime minister, who will end his term on Sept. 30.

Japan has a population of approximately 126 million, but the actual number of eligible individuals for Pfizer, Moderna and AstraZeneca shots is smaller due to age requirement. - Florenda Corpuz

Japan Extends COVID-19 State of Emergency Until End of September