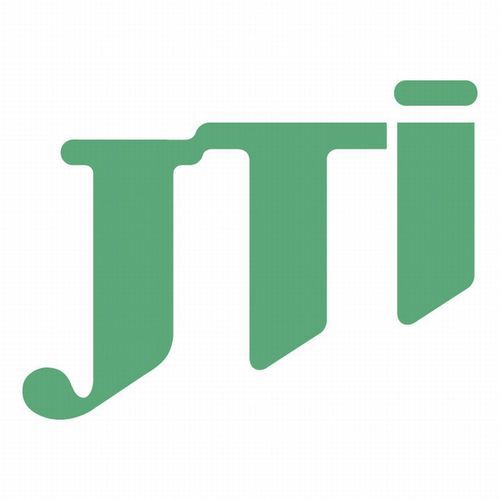 MANILA – Japan Tobacco International (Philippines) Inc. (JTI) is studying the possibility of further increasing its procurement of locally produced tobacco from the current 4.6 million kilograms (kg) it has programmed to buy in 2021 to support local growers reeling from the economic impact of the COVID-19 pandemic.

In a letter jointly addressed to Finance Secretary Carlos Dominguez III and Agriculture Secretary William Dar, JTI said its planned purchase of 4.6 million kg of local tobacco leaf for next year represents an increase of 1 million kg from what it brought from farmers this year.

Its 2021 programmed purchases of local tobacco leaf make up a quarter of its estimated total leaf requirement for next year, JTI general manager John Freda said in his letter.

This volume is also well beyond the requirement provided under Republic Act (RA) No. 10351, which requires manufacturers or sellers of tobacco products to procure at least 15 percent of their tobacco leaf raw material requirements from locally grown sources.

JTI’s plan was in response to the joint request of Dominguez and Dar for the cigarette manufacturer to help support local growers and raise revenues for tobacco-producing provinces affected by the pandemic-induced economic shock by hiking its purchases of locally produced tobacco leaf.

In their letter, Dominguez and Dar pointed out that the strict quarantines imposed to curb the spread of COVID-19 had constrained the marketing flow of food and other agricultural goods, including tobacco, which is among the most affected crops as it is a non-food commodity.

According to Dominguez and Dar, a study has shown that “only 30 percent of the total local tobacco production are bought from the farmers while the rest are imported” by cigarette companies.

“Your kind assistance will translate into realized income to farmers, which assures food on their table and revenues for local government units (LGUs),” they said in their letter addressed to JTI.

In response, JTI said its local team is coordinating with the company’s global leaf supply chain to “explore the possibility of further increasing our local leaf tobacco purchases next year and in the coming years.”

Moreover, Freda said that even before the receipt of the letter from the two Cabinet secretaries, JTI has also been coordinating with the National Tobacco Administration (NTA) on the same concern.

“The NTA initiated a series of meetings on the subject in anticipation of the next harvest and trading season which is expected to begin sometime in March 2021, with the goal of ensuring that all harvest next year will be procured,” Freda said in his letter to the two Cabinet officials.

Freda assured Dominguez and Dar that “JTI Philippines is committed to support the Philippine government and the local tobacco farmers.” - PR

Diving is More Fun in the Philippines