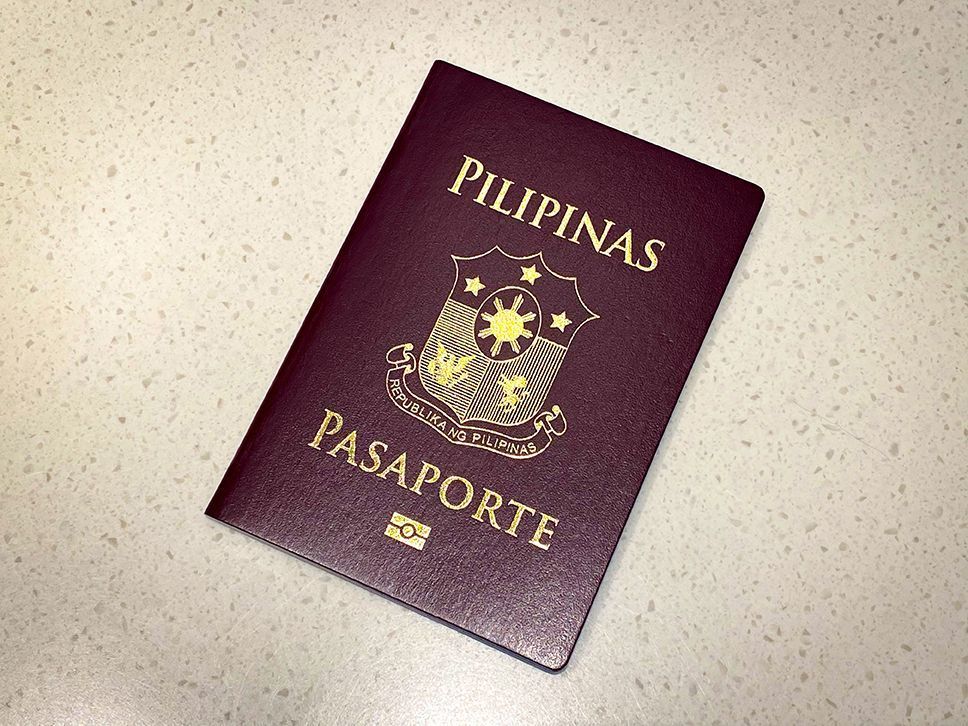 MANILA – Following the resolution of the Inter-Agency Task Force (IATF) on Emerging Infectious Diseases, the Philippine Bureau of Immigration (BI) announced that it will be implementing eased departure restrictions for Filipino citizens.

“Starting October 21, the BI will be allowing the departure of Filipinos with non-essential travel,” said BI Commissioner Jaime Morente.

The new ruling, however, expands this to include non-essential travel.

"Outbound tourism is now allowed for Filipinos, subject to compliance with protocols set by the IATF," said Morente.

IATF Resolution no. 79 requires outbound Filipino tourists to present a round trip ticket, health and travel insurance, and a negative antigen result at least 24 hours before departure. However, according to the ruling, if the country of destination requires an RT-PCR test, then the same must be presented instead.

Departing Filipinos shall also be required to sign a declaration acknowledging the risks of their travel, to be provided by airline check-in counters. "Afterwhich, passengers will still undergo regular immigration assessment," said Morente.

Morente clarified that inbound restrictions are still in place. "We are on standby for any changes in policy, as directed by the IATF and the President," he stated.

Those who are eligible to enter are required to secure an entry visa from Philippine embassies or consulates, prior to their arrival.