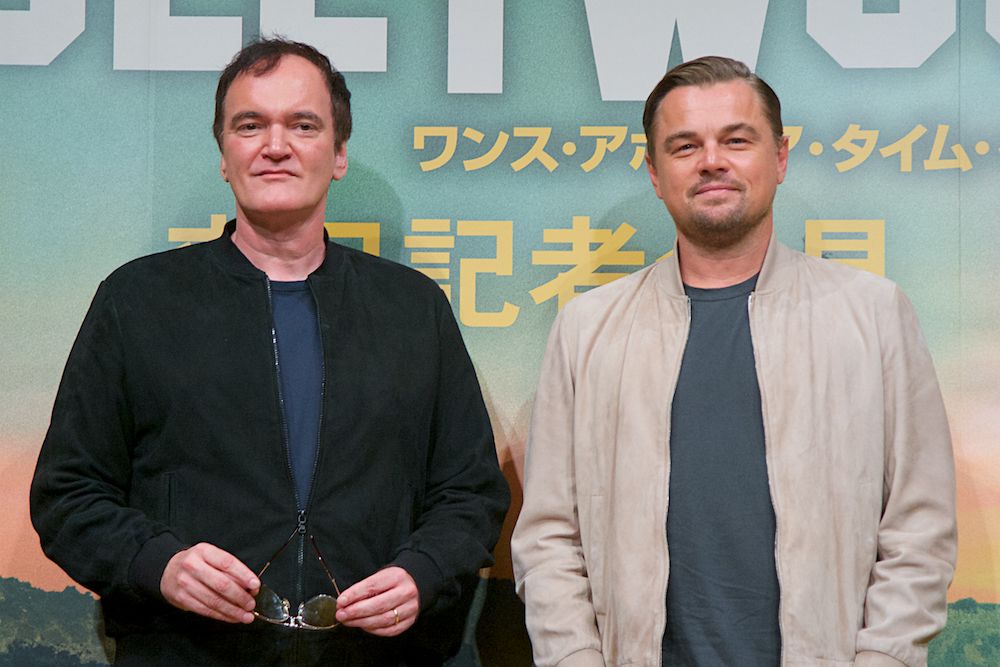 TOKYO – Leonardo DiCaprio has nothing but good things to say about Hollywood. He is one of the biggest movie stars in the world, and thinks it’s a miracle.

“Just in the sense that I grew up in Los Angeles, I was born in Hollywood, and I know intrinsicly how hard it is not only in our industry – people come from all over the world to this mecca, in this sort of dreamland that is Hollywood – and a lot of people aren’t able to fulfill those dreams. And if it weren’t for the sheer proximity of me being able to go on auditions after school, I probably wouldn’t be sitting here today,” the 44-year-old actor told the Japanese press at a media event held at The Ritz-Carlton, Tokyo to promote “Once Upon a Time in Hollywood,” which has made $208.5 million worldwide (as of this writing).

“The miracle of being able to be not only a working actor but to be an actor that can control your own decisions and your own destiny by your choices is an absolute miracle. And I have not waivered my appreciation for that through my entire life, and I like to work with those that also realized that by working in this industry understand that being a successful actor is in its own right a miracle. And that is the truth, 99 percent of the people don’t get to be in this position,” he said.

The Los Angeles-born Oscar-winning actor, who is pledging $5 million to combat the Amazon fires, went on to share how proud he is “to have LA natives and family members that I’ve known in my entire life there.”

“I’ve met some of the most fascinating people of my life in Los Angeles as well – people from all around the world that I’ve gotten to interact with. It’s a place where I can go to, and always happy to be back no matter where I am in the world.”

DiCaprio was joined at the event by director Quentin Tarantino and producer Shannon McIntosh.

“Once Upon a Time in Hollywood” will hit theaters in Japan starting Aug. 30. - Words by Florenda Corpuz, Photographs by Din Eugenio