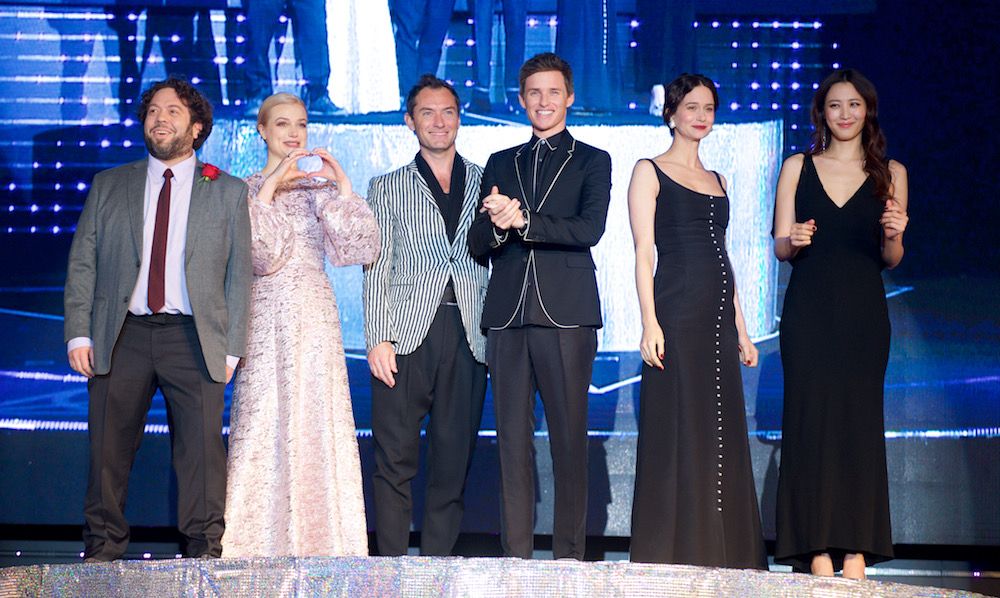 TOKYO – “Fantastic Beasts: The Crimes of Grindelwald,” the second installment of the “Harry Potter” prequel spinoff series that was launched in 2016 via “Fantastic Beasts and Where to Find Them,” had a star-studded Japan premiere on Wednesday night at Roppongi Hills Arena.

Directed by David Yates, the movie is set in J.K. Rowling's Wizarding World and features the adventures of magizoologist Newt Scamander.

“Fantastic Beasts: The Crimes of Grindelwald” opens in Japan on Nov. 23. - Florenda Corpuz