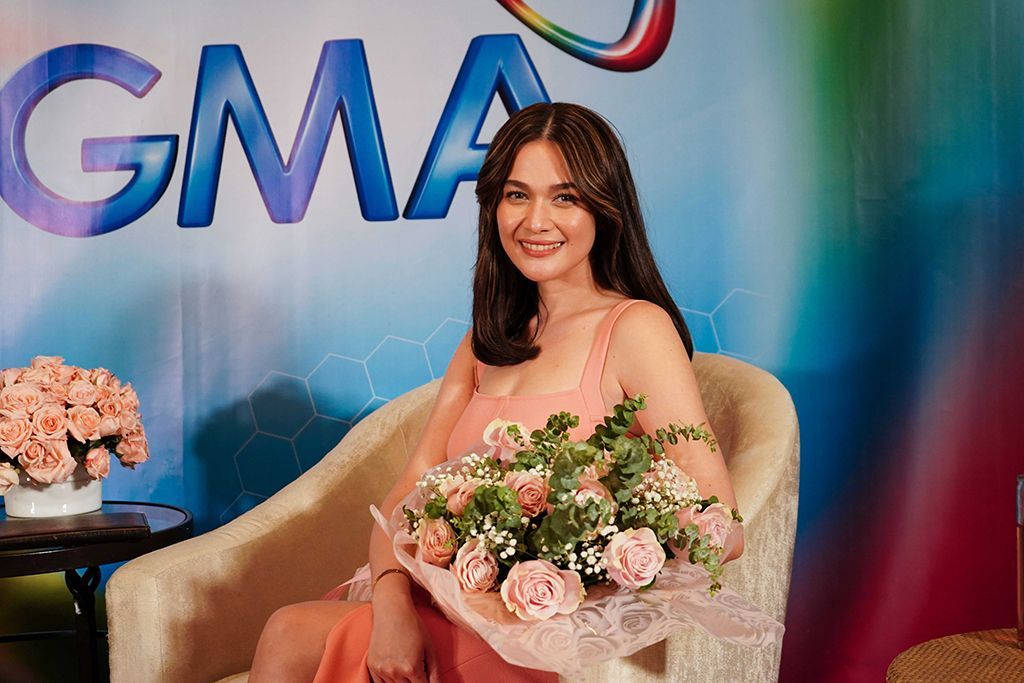 MANILA/TOKYO – Bea Alonzo is back to the grind after her US vacation.

On Sept. 1, she had her first-ever virtual bonding experience with her Kapuso fans abroad via GMA Pinoy TV’s “A BEAutiful Day with Bea Alonzo Fun Con”.

During the interview segment of the online event, Filipino-Japanese Journal (FJJ) asked Alonzo what makes her beautiful, which she answered admiringly.

“I am beautiful because I am strong, I am resilient, and that I believe in God,” the seasoned actress said.

She continued, “I have the best friends in the world, and I have a beautiful family”.

In an earlier interview with FJJ, Alonzo extended her appreciation to her Pinoy fans in Japan for their support through the years.

“Sana po hinihingi ko po ang suporta ninyo na panoorin ako this time sa GMA because I promise you, we will be creating quality shows for you,” she said.

The new Kapuso star is eager to visit Japan again once the borders open, and when it is safe to do so.

Bea officially became a Kapuso last July 1. She is set to star in the Philippine adaptation of the Japanese drama “Pure Soul”, from which the hit Korean film “A Moment to Remember” was also adapted, opposite Asia’s Multimedia Star Alden Richards. She is also set to do a primetime series on GMA. - Florenda Corpuz